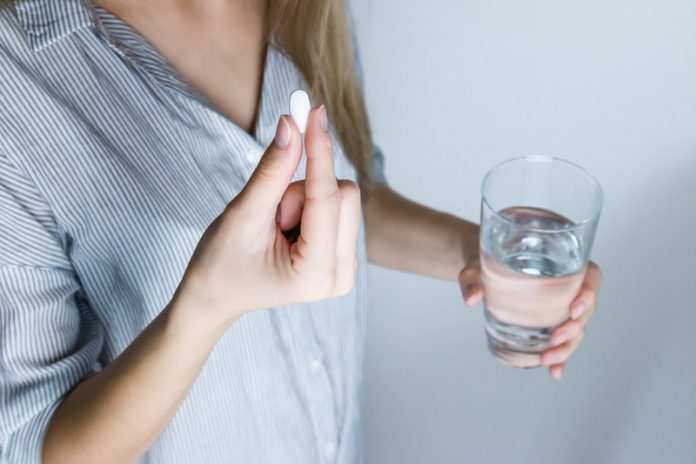 In a new study, researchers found that ketamine could fight depression in a surprising way.

The drug works as an antidepressant at least in part by activating the brain’s opioid system.

This finding changes previous beliefs that ketamine’s antidepressant effects are from its influence on the glutamate system.

It also highlights the links between depression, pain, and opioid addiction.

The research was conducted by a team from Stanford University.

Ketamine was developed in the 1960s, and it has been used for decades as an anesthetic during surgery.

The drug can cause dissociative side effects, including hallucinations, and has been used as a recreational drug. Research has shown that if used regularly, it can lead to dependence.

Recently, ketamine has been used as a rapid but short-acting antidepressant.

Compared with traditional depression drugs, such as selective serotonin reuptake inhibitors, ketamine has a much faster effect.

In addition, ketamine infusions are used to treat chronic pain, which is a common health condition in people with depression.

In the current study, the team examined if the antidepressive effects of ketamine were also generated by its activation of the opioid system.

In their experiments, people with treatment-resistant depression were given an opioid-receptor blocker prior to taking ketamine.

The researchers found that ketamine could reduce depressive symptoms by about 90% for three days in more than half of the participants when administered with a placebo.

However, it had virtually no effect on depressive symptoms when it was preceded by an opioid-receptor blocker.

This means that at least ketamine’s antidepressant effects are from activating the opioid system in the body.

The finding may explain why ketamine works so quickly as an antidepressant: It activates the brain’s opioid receptors during its first phase of activity.

The researchers suggest that the glutamate system may be responsible for the sustaining effects after ketamine is metabolized.

Understanding the role of the opioid system in the antidepressant effects of ketamine is important to develop new antidepressants.

This is the first study that addresses how ketamine works in the human brain to provide relief from depression.

The team also hopes the new finding can provide an opportunity for doctors to improve treatment approaches for pain, depression and opioid addiction.

The lead author of the study is Alan Schatzberg.

Scientists find the “heart” of the Milky Way galaxy

Fasting for autoimmune diseases: What you need to know

Why did ocean productivity decline abruptly 4.6 million years ago?

Why some people more likely to lose the ability to smell or taste from...

How our gut can use eggs to accelerate cancer