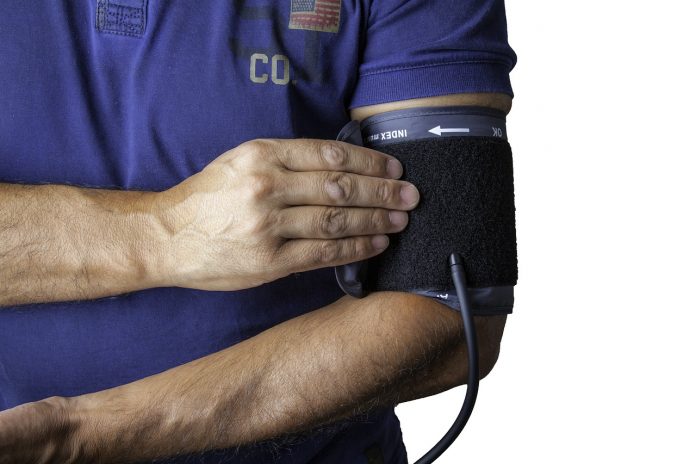 In a new study, researchers found that loneliness may make it harder for middle-aged adults to manage their high blood pressure, diabetes, and obesity.

The research was conducted by a team from West Virginia University.

Previous research has shown that loneliness has negative health effects on older people.

In the current study, the team focused on loneliness among middle-aged adults.

They tested 90 people ranged from 45 to 64 years old. All were patients at a primary care clinic in West Virginia. Each participant had at least one chronic illness.

The researchers used surveys to gauge how lonely the participants were and, conversely, how bolstered they felt by social support.

They also tested participants’ responses to loneliness by measuring their anger and depression.

The team found that the men who participated in the study reported being far lonelier than the women.

These people had a harder time to manage their chronic health conditions, such as high blood pressure and diabetes.

The team suggests that many people feeling lonely don’t have resources to manage both illness and wellness behaviors.

They hope their findings could improve how healthcare providers identify and help their lonely, middle-aged patients who have chronic illnesses.

In the future, the team plans to perform a larger study to test an intervention for loneliness in the middle-aged participants in the study.

The leader of the study is Laurie Theeke, a professor and nurse practitioner in the West Virginia University School of Nursing.