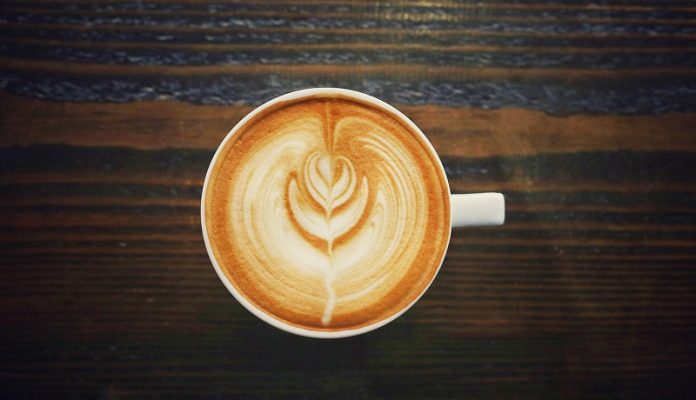 In a new study, researchers found that drinking too much coffee every day may harm heart health.

They found that people who drink six or more coffees a day have a 22% higher risk of heart disease.

The research was conducted by a team from the University of South Australia.

Coffee is a very popular beverage in the world, and the pros and cons of drinking coffee have been debated for decades.

In the current study, the team focused on the link between long-term coffee drinking and heart disease.

They explored the ability of the caffeine-metabolizing gene (CYP1A2) to better process caffeine.

They also identified increased risks of cardiovascular disease in line with coffee consumption and genetic variations.

They found that excessive coffee drinking (more than 6 cups a day) was linked to a 22% higher risks of heart disease.

The harmful effect exists even in carriers of the caffeine-metabolizing gene.

The team suggests that their research confirms the point at which excess caffeine can cause high blood pressure, a precursor to heart disease.

This is the first study putting an upper limit on safe coffee drinking and heart health.

The researchers suggest that just like many things, it’s all about moderation. Overindulge and your health will pay for it.

The authors of the study include Dr. Ang Zhou and Professor Elina Hyppönen.