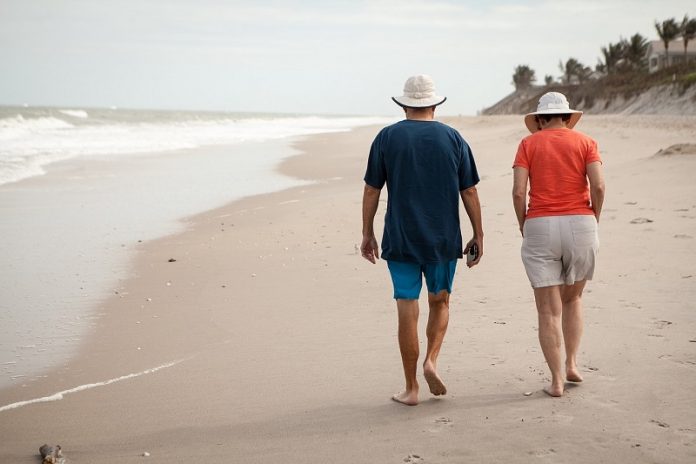 In a new study, researchers found that cognitive decline is unavoidable.

All people will have cognitive decline eventually, but the extent can be quite different.

The research was conducted by a team from Wake Forest Baptist Medical Center.

The researchers suggest that most people lose some of our brain cells after 65, and it’s perfectly normal.

Some people may change with their memory a little sooner, and the changes may be more in some people than in others.

According to the researchers, cognitive issues can be divided into three categories:

One is the short-term memory lapses of normal aging.

The second is mild cognitive impairment (MCI), which a set of more noticeable difficulties with recall and speech.

The third is dementia, the most common form of which is Alzheimer’s disease, which involves memory, language, reasoning and judgment problems severe enough to interfere with daily life.

The researchers suggest that about 80% of people will experience normal aging and no serious cognitive problems.

The cognitive decline of normal aging is absolutely nothing to be concerned about.

People with cognitive decline may take longer to learn new things or to complete everyday tasks, but they can still do them effectively.

MCI may afflict between 15% and 20% of older adults and that no more than half of those diagnosed with MCI ever develop Alzheimer’s.

Mild cognitive impairment is more problematic, but it does not interfere with everyday living.

For all older people, it is important to know the signs of the various types of cognition problems.

If people believe a loved one is having some serious memory problems, they should not wait and need to address it.

The best things people can do to protect their cognitive functions include:

Get 150 minutes of exercise a week, eat a Mediterranean diet, stay socially connected, challenge your brain by learning new things, and sleep well at night.

People also need to manage their blood pressure and cholesterol and other health issues.