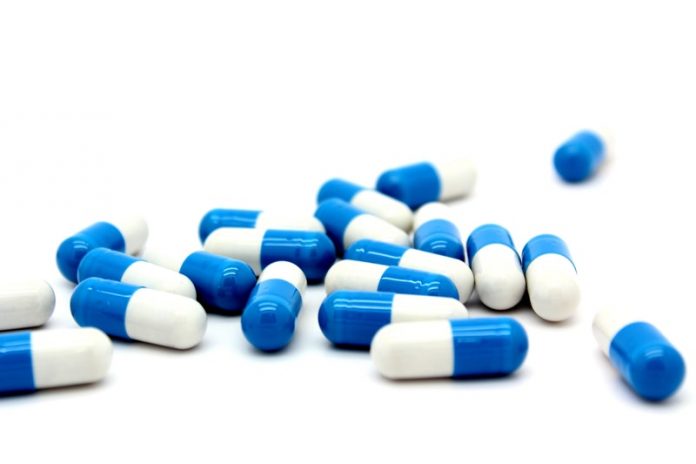 In a new study, researchers found that overdoses of loperamide, an over-the-counter diarrhea drug, may harm heart health.

Overdose of the drug is easy because it is inexpensive, readily available online and in retail stores.

It is also undetectable on routine drug tests and can be bought in large quantities at one time.

The research was conducted by a team from Rutgers University.

Previous research has shown that the drug is a safe and effective treatment for diarrhea.

But when misused in large doses, it is more toxic to the heart than other opioids.

In the study, the researchers reviewed cases of patients with loperamide overdose reported by medical toxicologists to a national registry from 2010 to 2016.

Many patients misused the drug to prevent or self-treat withdrawal symptoms.

Some people even took massive doses (50 to 100 two-milligram pills per day) to get a high similar to heroin, fentanyl or oxycodone.

The researchers found that overdose deaths can occur due to irregular heartbeat and cardiac arrest.

They suggest that it is important to restrict loperamide misuse in patients.

The methods may include limiting the daily or monthly amount an individual could purchase, requiring retailers to keep personal information about customers, requiring photo identification for purchase, and placing the drug behind the counter.

The team also suggests that people need to understand that taking this drug in excessive doses can be very harmful.

The study is published in the journal Clinical Toxicology.