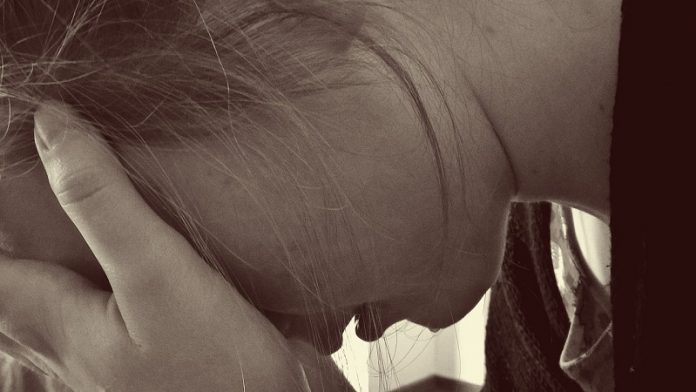 Depression is a common mental disease and not easy to treat.

About 33% of people with depression are considered treatment resistant. They cannot find relief from symptoms even after trying several antidepressants.

This is especially true in people who have not responded to previous treatment.

The new finding has helped the Food and Drug Administration (FDA) approve esketamine nasal spray, in conjunction with an oral antidepressant, for use in treating depression.

In the study, the team examined nearly 200 adults with moderate to severe depression.

These patients had a history of not responding to at least two antidepressants.

The team found that people who used esketamine had a greater improvement in their depression symptoms after 4 weeks.

Moreover, the improvement was seen within the first 24 hours after taking the medication.

Side effects of esketamine generally appeared shortly after taking the medication and resolved by 1.5 hours later.

The most common side effects included dissociation, nausea, vertigo, distortion of the sense of taste and dizziness.

The researchers suggest the new drug could help patients fight against depression, especially who have treatment-resistant depression.

It can strongly benefit patients and improve their quality of life.

Future work needs to find out how long and how often to prescribe the treatment to get the best benefits.

One author of the study is Michael Thase, M.D.