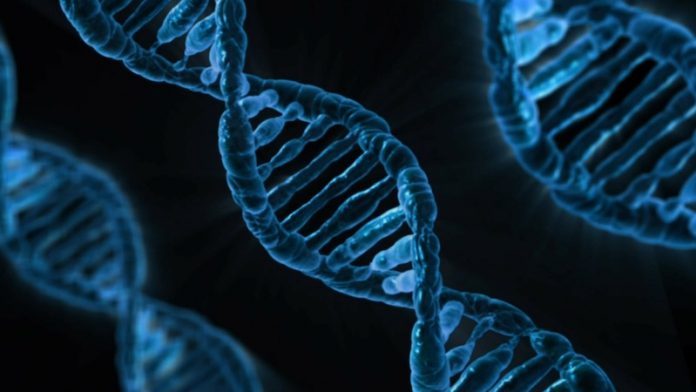 In a new study, researchers found that a gene mutation may make prostate cancer more deadly.

They discovered the gene mutation in the tumors of men with prostate cancer. The gene is linked to very poor survival.

The new finding can be used to pick out patients for more intensive treatment.

The research was led by a team at The Institute of Cancer Research, London.

The gene is known as RB1s. It is a retinoblastoma gene and its mutations can cause a rare children’s eye cancer.

Previous research has shown that the gene plays a central role in stopping healthy cells from dividing uncontrollably.

In the current study, the team 444 tumors samples from 429 men with advanced prostate cancer.

They aimed to find which of the many genes linked to prostate cancer were the most important indicators of patient survival and response to the standard treatments.

They also found clues for how some patients with prostate cancer could be treated more effectively using immunotherapy and a breast cancer treatment.

The researchers believe testing men for the gene mutation could help find who need the most intensive available treatments.

Currently, the team is studying new ways to treat patients with the high-risk gene.