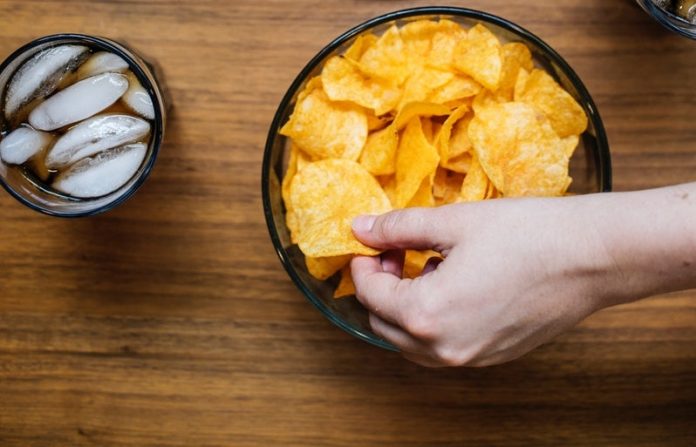 In a recent study, researchers found that eating junk food may increase the risk of depression.

On the contrary, healthy food like fruits and vegetables could help improve emotional well-being and decrease depression risk.

In the study, the team examined 56 people with depression.

Over 12 weeks, 31 participants took part in nutritional consulting sessions, and they changed their unhealthy diets to a healthy diet.

All of the people took their existing antidepressant and talking therapies during the study.

The researchers found that at the end of the study, people who had a healthy diet had much fewer depression symptoms.

About one-third of these people no longer met the criteria for depression. In other words, they became healthy again after the study.

But only 8% of the people from the other group recovered from depression.

The findings are supported by another research review which showed that people who ate a healthy diet had a 24-35% lower risk of depression compared to people who ate more unhealthy foods.

They should also reduce their drinking of sugary beverages.

The study was done by a team of researchers from Australia and is published in BMC Medicine.