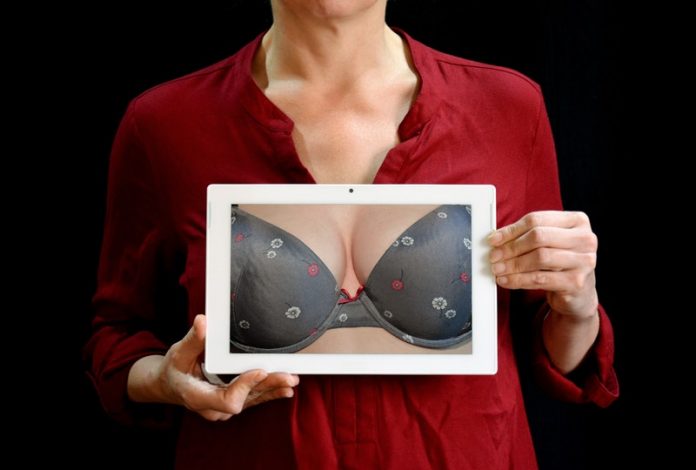 In a new study, researchers found that drugs that target HER2-positive invasive breast cancer may also treat women in the first stages of the disease.

They suggest that extending anti-HER2 drugs to this group of women may stop the progression of the disease.

The research was led by a team from The University of Nottingham.

In this type of cancer, some cells of the milk ducts within the breast mutate into cancerous cells.

Over the last decade, the rates of DCIS have risen by almost 46%.

DCIS is not life-threatening but it needs to be treated. In up to 50% of cases, it can progress to a more invasive form of the disease.

Scientists have found that the HER2 gene is already closely linked to aggressive, invasive breast cancer.

In the study, the team examined breast tissue from 776 women treated at Nottingham City hospital between 1990 and 2012 for DCIS.

They also collected information from 239 cases of DCIS and invasive breast cancer.

They found that about 57% of women with DCIS had invasive breast cancer.

They suggest that current treatments targeting HER2 could also potentially be extended to DCIS patients.

This can reduce the chance of the cancer spreading and reduce the number of HER2-related deaths.

The results suggest that drugs which are already used effectively and safely in patients with aggressive, invasive forms of the disease, could help improve the prognosis for those in its earliest stages.

They also suggest that screening women with DCIS for HER2 may help to identify those at greater risk of developing more invasive forms of the disease.

The lead author of the study is Professor Emad Rakha.