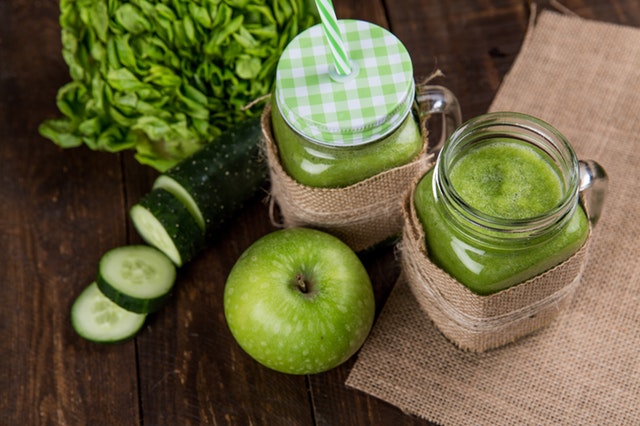 As we get old, our cognitive functions naturally decline.

But for some people, their cognitive ability changes faster, and this could lead to mild cognitive impairment, a marker of dementia.

Recent research has shown that several things can protect our cognitive function by slowing down the decline.

Here are the 5 powerful things:

Research from Rush University shows that eating one serving of leafy green vegetables a day may aid in preserving memory and thinking skills as a person grows older.

The researchers found that people who ate one serving of green, leafy vegetables had a slower rate of decline on tests of memory and thinking skills than people who rarely or never ate them.

The finding also suggests that older adults who ate at least one serving of leafy green vegetables showed an equivalent of being 11 years younger cognitively.

A recent study from the National University of Singapore shows that tea drinking could reduce the risk of cognitive impairment in older persons by 50% and 86% for those who are genetically at risk of Alzheimer’s.

The team also found that the health benefits from tea are not limited to a particular type of tea — so long as the tea is brewed from tea leaves, such as green, black or oolong tea.

The long-term benefit of tea drinking is due to the bioactive compounds in tea leaves, such as catechins, theaflavins, thearubigins, and L-theanine.

The study is published in the scientific journal The Journal of Nutrition, Health & Aging.

A new study from Spain shows that green space may play a positive role in the cognitive decline in the elderly.

Particularly, the common age-related loss in cognitive function is slightly slower in people who live in greener neighborhoods.

The team suggests that living near green spaces can help increase physical activity and social support, reduce stress, and mitigate exposure to air pollution and noise.

The study is published in Environmental Health Perspectives.

In a new study, researchers find that hormones with the right dosage and combination may slow cognitive decline in postmenopausal women as they age.

The study followed postmenopausal women who were diagnosed with mild cognitive impairment and taking donepezil over a 24-month period.

The result showed that cognitive test scores for women who received hormone therapy significantly increased during that time.

The finding suggests that the combination of transdermal estradiol and oral progesterone can slow down cognitive decline.

In a recent study, researchers from Rush University find that The Mediterranean-DASH Intervention for Neurodegenerative Delay, or MIND, helps to substantially slow cognitive decline in stroke survivors.

MIND is the combination of the nutritionally healthy DASH and Mediterranean diets. It focuses on foods that promote brain health, including vegetables, berries, fish and olive oil.

The team found that the most adherent MIND group had a slower rate of cognitive decline than people who adhered least to the diet.

The finding was presented at the American Stroke Association’s International Stroke Conference 2018.