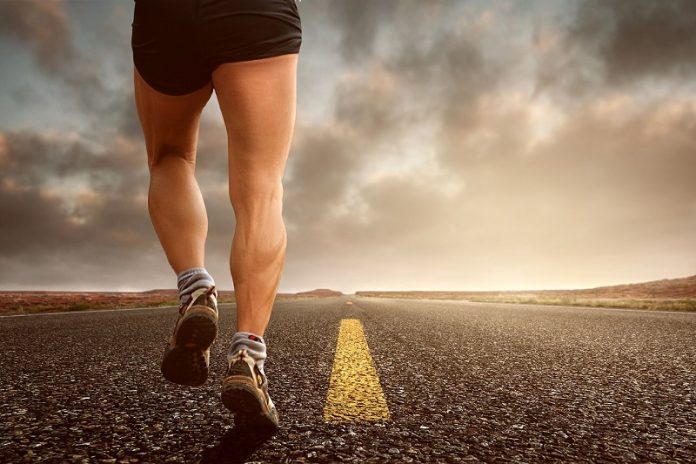 The improvement is similar to reversing nearly nine years of aging.

The research was conducted by a team at Duke University.

In the study, the team examined 160 people with an average age of 65 who had cognitive impairments without dementia.

These people had difficulty concentrating, making decisions, or remembering, but not severe enough to be diagnosed with dementia.

The team found that aerobic exercise such as walking or cycling for 35 minutes three times a week could improve thinking skills in these people, who could plan and complete certain cognitive tasks better.

The researchers suggest that aerobic exercise could improve executive function, the ability to regulate their own behavior, pay attention, organize and achieve goals.

At the beginning of the study, the participants had average scores for cognitive tests for people who were age 93, which was 28 years older than their actual chronological age.

But after six months, their average cognitive test scores correspond with people who were age 84, a nine-year improvement.

The team suggests that future work need to test more people over longer periods of time to confirm the effects.

One author of the study is James A. Blumenthal, Ph.D., of Duke University Medical Center in Durham, N.C.