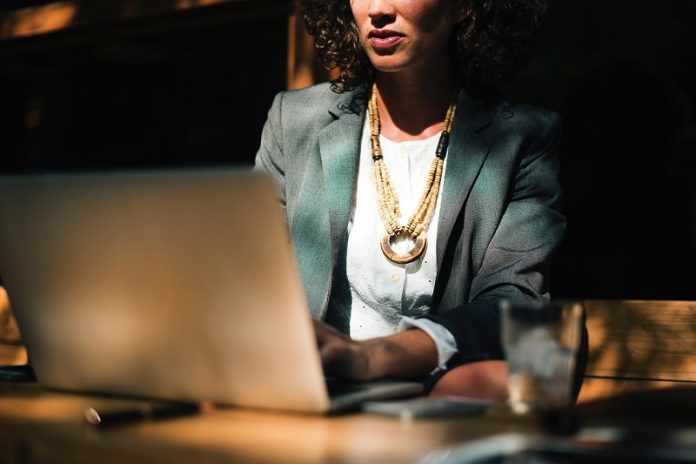 In a new study, researchers found that sitting too much is linked to the change of a brain region critical for memory.

The study was conducted by a team of UCLA researchers.

Previous research has shown that much sitting could increase the risk of heart disease, diabetes, and premature death.

In the study, the team examined how sedentary behavior influences brain health in middle-aged and older people.

They tested 35 people aged 45 to 75 and asked about their physical activity levels and the average number of hours per day they spent sitting over the previous week.

Each person had an MRI scan, so the researchers could have a detailed look at the medial temporal lobe. This region plays a big role in the formation of new memories.

The results showed that sitting too much is a big predictor of thinning of the MTL.

MTL thinning can be a precursor to cognitive decline and dementia in middle-aged and older adults.

The team found that even high levels of physical activity are not enough to offset the harmful effects of sitting for extended periods.

The finding shows that sedentary habits may influence brain health.

Future work needs to follow a group of people for a longer duration to determine if sitting causes the thinning in the brain region.

They suggest that the finding may help create interventions to improve brain health in people at risk for Alzheimer’s disease.