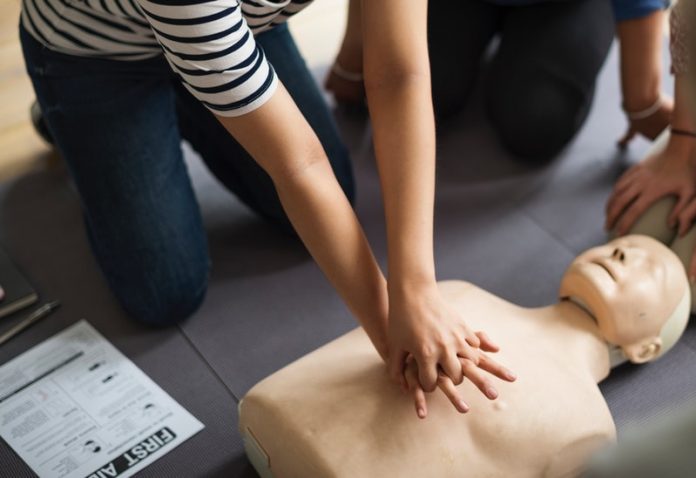 Heart attacks are more common in people older than 50. But recent research has shown that heart attacks among adults younger than 50 are on the rise.

Since 10 years ago, the ratio has been increasing by 2 percent each year.

In a new study, researchers found that familial hypercholesterolemia (FH), a genetic disorder that results in high cholesterol, may play a role.

The research was conducted by a team from the Brigham and Women’s Hospital. They hope their findings can help prevent heart attacks in younger adults.

Previous research has shown that FH is under-recognized and under-treated.

The researchers collected data on all patients at the Brigham and Massachusetts General Hospital who had suffered a heart attack before age 50 between 2000 and 2016.

The results showed that about 1 in 10 young adults who had suffered a heart attack had FH.

In addition, about 40% of young adults with a heart attack had elevated LDL cholesterol.

On average, FH patients had LDL cholesterol levels of 180 mg/dl at the time of their heart attack, and 43% were not on statin therapy.

The researchers also found that following their first heart attack, only half of FH patients were prescribed high-density statin therapy.

One year after their heart attack, most had higher cholesterol levels.

The team suggests that high-intensity statin therapy after a first heart attack is often ignored by many patients.

They suggest that both doctors and patients need to know the real benefit of reducing cholesterol.