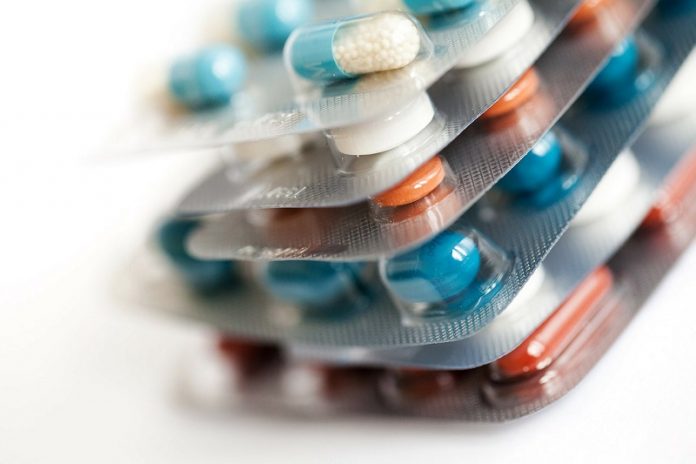 In a new study, researchers have discovered a new compound that can kill antibiotic-resistant superbugs.

The research was conducted by a team from the University of Sheffield and Rutherford Appleton Laboratory (RAL).

Antibiotic resistance is responsible for 25,000 deaths in the EU each year. It is estimated by 2050, more than 10 million people may die every year due to the condition.

In the current study, the team focused on antibiotic-resistant gram-negative bacteria, including pathogenic E. coli.

Gram-negative bacteria can cause infections such as pneumonia, urinary tract infections, and bloodstream infections.

These infections are hard to treat because the cell wall of the bacteria prevents drugs from getting into the microbe.

The researchers developed several new compounds to help fight the infection. They found one new compound could kill gram-negative bacteria.

The compound seems to have several modes of action, making it more difficult for resistance to emerge in the bacteria.

In addition, the compound is luminescent and glows when exposed to light. This means the uptake and effect on bacteria can be followed by advanced microscopy techniques.

Now the team plans to test if the compound can help fight other multi-resistant bacteria.

The leader of the study is Professor Jim Thomas, from the University of Sheffield’s Department of Chemistry.

The study is published in the journal ACS Nano.