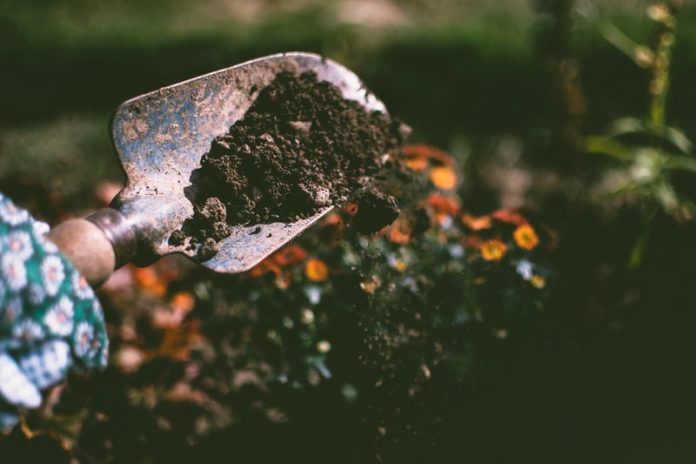 In a new study, researchers found that increased exposure to microorganisms (in dirt) could benefit health.

This is because a soil-dwelling bacterium contains an anti-inflammatory fat.

The finding may help explain how dirt could fight stress-related disorders.

The research was conducted by a team from the University of Colorado at Boulder.

Previously, British scientist David Strachan had proposed the controversial “hygiene hypothesis”, which suggested that in a modern, sterile world, lack of exposure to microorganisms in childhood could lead to impaired immune systems and higher rates of allergies and asthma.

Since then, researchers have since refined that theory.

They suggest that it is not lack of exposure to disease-causing germs at play, but rather to beneficial microbes in soil and the environment that humans have long lived alongside.

In the study, the team provided new evidence to support the theory.

They focused on the bacterium called Mycobacterium vaccae. They found it contains healthy, stress-busting fat that drives the protective effects.

The fat could inhibit a host of key pathways which drive inflammation. They also found that when cells were treated with the lipid they were more resistant to inflammation.

The finding supports the view that when people have moved away from farms and an agricultural or hunter-gatherer existence into cities, they have lost contact with organisms that served to regulate our immune system and suppress inappropriate inflammation.

This can put them at higher risk for inflammatory disease and stress-related psychiatric disorders.

The team’s previous work has shown a link between exposure to healthy bacteria and mental health.

One study showed that children raised in a rural environment, surrounded by animals and bacteria-laden dust, grow up to have strong immune systems and may be at lower risk of mental illness than pet-free city dwellers.

The team hopes the finding can help them developing a microbe-based “stress vaccine” to prevent inflammations and strengthen the immune system.

The senior author of the study is Integrative Physiology Professor Christopher Lowry.

The study is published in the journal Psychopharmacology.