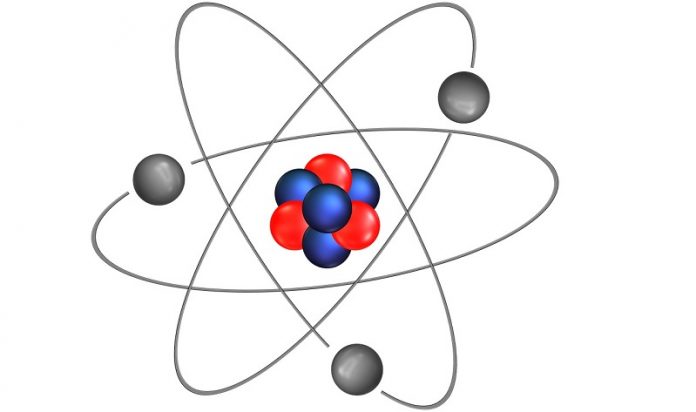 Lithium was a light alkali metal that has intrigued scientists for two decades with its remarkable diversity of physical states at high pressures.

“Under standard conditions, lithium is a simple metal that forms a textbook crystalline solid.

However, scientists have shown that when you put a lithium crystal under pressure, the atomic structure changes and, somewhat counterintuitively, its conductivity drops, becoming less metallic,” said Stephanie Mack, a graduate student research assistant at Berkeley Lab and first author of the study, published in PNAS.

Topological materials are a recently discovered class of solids that display exotic properties, such as having insulating interiors yet highly conductive surfaces, even when deformed.

They are exciting for potential applications in next-generation electronics and quantum information science.

According to co-authors Sinéad Griffin and Jeff Neaton, lithium becomes topological at high but experimentally achievable pressures, comparable to one-quarter of the pressure at the Earth’s center.

“But we’ve predicted that lithium, ostensibly a simple metal, can also have these unique properties,” said Mack.