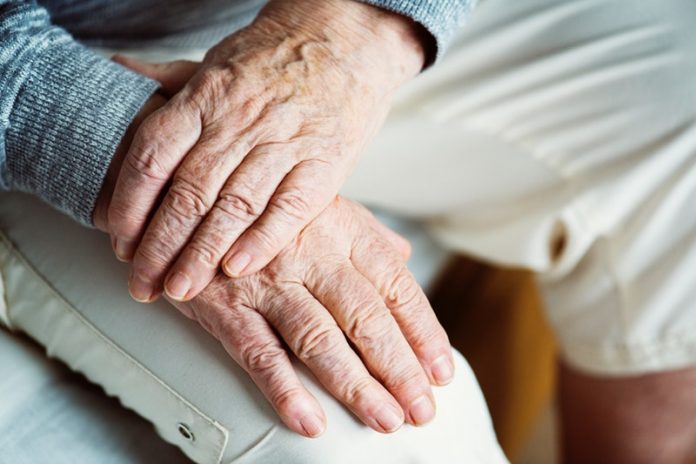 In a new study, researchers have discovered a new type of dementia.

The research was conducted by scientists from several National Institutes of Health-funded institutions and their international collaborators.

It is known that Alzheimer’s is the most common form of dementia.

People with Alzheimer’s may lose their cognitive functions, including thinking, remembering, and reasoning functions and every-day behavioral abilities.

Previous research has shown that a variety of diseases could contribute to dementia and that most people with symptoms of dementia don’t have the telltale signs in their brain.

It also has shown that not all of the people doctors thought had Alzheimer’s have it.

In the current study, the team suggests that LATE is an under-recognized condition with a very large impact on public health.

Very old people have a higher risk of the disease, and the public health impact of LATE is at least as large as Alzheimer’s in this population group.

According to the researchers, LATE could influence multiple areas of cognition, ultimately impairing activities of daily life.

In addition, LATE progresses more gradually than Alzheimer’s. But the two diseases together may cause a more rapid decline than either would alone.

They suggest that LATE itself is not a new disease and has been there all along.

The current report is a crucial step toward increasing awareness and advancing research for both this disease and Alzheimer’s as well.

It is important to develop biomarkers, conduct further pathological studies, and generate new animal models to understand the disease better.

It is also important to conduct epidemiological, clinical, neuroimaging and genetic studies to better characterize LATE.

Future work needs to understand the causes better and develop an effective treatment.

One author of the study is Richard J. Hodes, M.D., director of the National Institute on Aging (NIA).