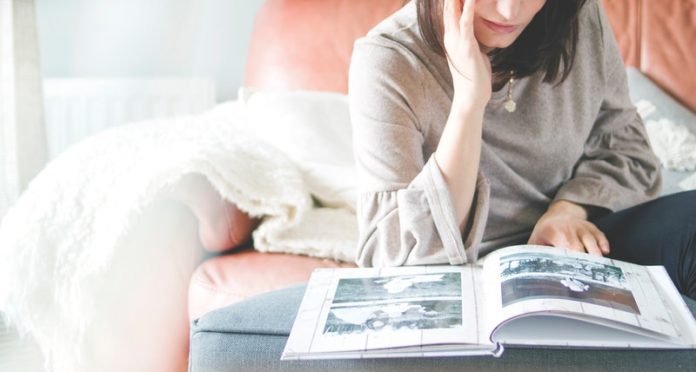 In a new study, researchers found that a drug could help improve long-term memory.

Long-term memory is used to remember anything before 48 hours ago.

The finding may help develop new treatments to alleviate symptoms of memory loss, such as Alzheimer’s disease and other forms of dementia.

The research was conducted by a team from the University of Tokyo and their collaborators.

The researchers tested a total of 38 young men and young women. These people completed memory tests on three different days.

Seven or nine days later, participants were given either a placebo (a “sugar pill,” or fake medicine) or a large dose of a drug that increases the amount of histamine in the brain.

The same drug is normally prescribed at lower doses to treat dizziness.

The researchers found that after taking the drug, people with poor memories could do the test better.

However, taking the drug lowered scores of participants with good memories.

A second experiment showed that the drug could temporarily extend memories in mice by as much as 25 days longer than normal.

The team explains that the drug raises the histamine gradient to the point that the neurons involved in the latent memory reach the threshold level required to fire a signal and make us remember.

However, for memories already over the threshold naturally, extra histamine adds too much noise and excessive nerve signaling hinders recall.

The researchers are currently planning more studies to test how histamine levels might affect memory test results in older adults.

The lead authors of the study are Professor Yuji Ikegaya and lecturer Hiroshi Nomura, Ph.D., of the University of Tokyo.