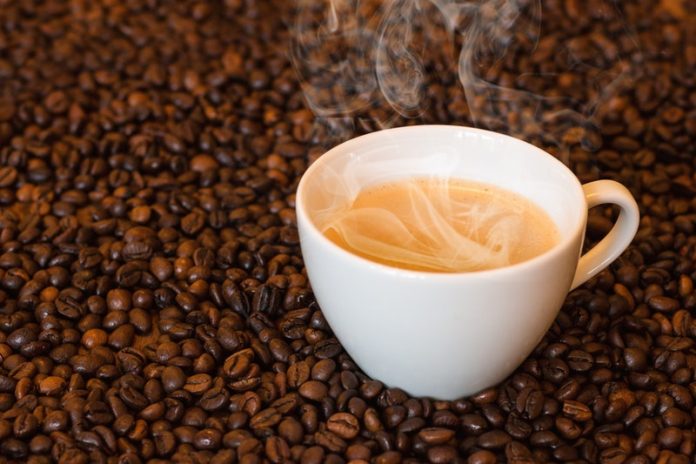 In a new study, researchers found that regular coffee drinkers could sniff out even tiny amounts of coffee and are faster at recognizing the aroma.

In addition, the more they craved coffee, the better their ability to smell it became.

It is the first study proving coffee addicts are more sensitive to the smell of coffee.

The research was conducted by a team from the University of Portsmouth.

In the study, the team wanted to see if there were any differences in the ability of people to smell and respond to the odor of coffee, depending on whether or not they were big coffee drinkers.

Each person was blindfolded and tested their sensitivity to the smell of coffee.

They were asked to identify as quickly as possible the scent of real coffee and, separately, the essential oil of lavender.

The team found that people who drank the most coffee could identify coffee at weaker concentrations and were faster to identify the odor.

In addition, the more caffeine a person usually consumed, the stronger their craving for caffeine.

In the second experiment, 32 people not involved in the first experiment were divided into those who drink coffee and those who do not.

They were tested using the same odor detection test for coffee odor, and with a separate test for control, using a non-food odor.

The results again showed that the coffee drinkers were more sensitive to the coffee odor but crucially, did not differ in sensitivity to the non-food odor.

The team suggests that sensitivity to smell and its links to craving could be used to help break some drug use behaviors.

These behaviors include addiction to tobacco or reliance on cannabis.

The leader of the study is Dr. Lorenzo Stafford, an olfactory expert in the Department of Psychology.

The study is published in Experimental and Clinical Psychopharmacology.