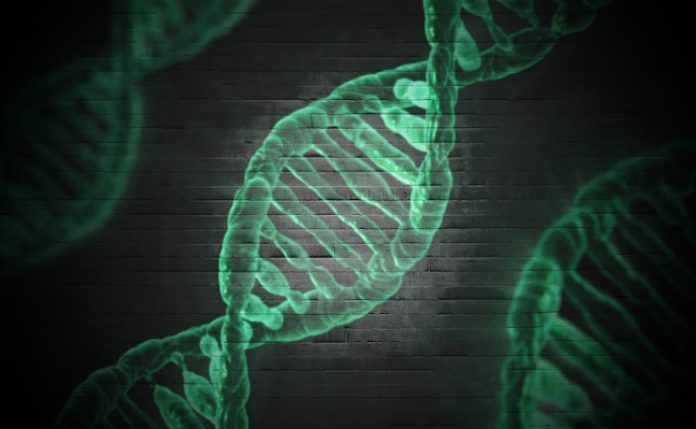 In a new study, researchers used artificial intelligence (AI) to decode the functional impact of mutations in people with autism.

The research was led by a team from Princeton University.

Many mutations in DNA that contribute to disease are not in actual genes but instead lie in the 99% of the genome called “junk” in the past.

Previous research has shown that these vast stretches of DNA actually could play important roles in disease development.

In the current study, the team used AI to find a new class of mutations that may contribute to autism.

They analyzed the genomes of 1,790 families in which one child has autism spectrum disorder but other members do not.

These data were taken from the Simons Simplex Collection of more than 2,000 autism families.

Fewer than 30% of the people affected by autism spectrum disorder had a previously identified genetic cause.

Their AI examined 120,000 mutations to find those that affect the behavior of genes in people with autism.

The system uses a technique called deep learning, in which an algorithm performs successive layers of analysis to learn about patterns that would otherwise be impossible to discern.

In this case, the algorithm teaches itself how to identify biologically relevant sections of DNA and predicts whether those snippets play a role in any of more than 2,000 protein interactions that are known to affect the regulation of genes.

The system also predicts whether disrupting a single pair of DNA units would have a substantial effect on those protein interactions.

The method reveals thousands of possible contributors to autism.

The finding is important to families and their doctors to better diagnose the disorder.

It may help avoid making overly general assumptions about how one person’s autism might be classified with others.

The team suggests that the approach may be very helpful for neurological disorders, cancer, heart disease and many other conditions that have eluded efforts to identify genetic causes.

This study is the first one showing that mutations in regulatory DNA can cause a complex disease.

The senior author of the study is Olga Troyanskaya, professor of computer science and genomics.