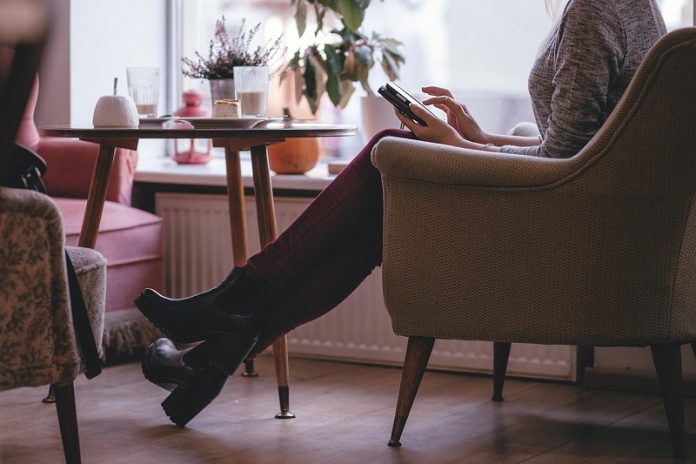 In a new study, researchers found that mental problems are more common in people living alone.

The research was conducted by a team from the University of Versailles Saint-Quentin-en-Yvelines, France.

Previous research has shown that the number of people living alone has increased in recent years.

However, the link between living alone and mental disorders have mainly been examined in old adults, and it is unknown how living alone influences the mental health of younger adults.

In the current study, the researchers examined data on 20,500 individuals aged 16-64 living in England.

These people participated in 1993, 2000, or 2007 National Psychiatric Morbidity Surveys.

In addition to the number of people living in a household, the team also checked their weight and height, alcohol dependence, drug use, social support, and loneliness.

In all years, in both men and women, there was a link between living alone and a common mental disorder.

The team found that overall, loneliness explained 84% of the association.

They suggest that interventions which reduce loneliness may help improve the mental wellbeing of people living alone.

The lead author of the study is  Louis Jacob from the University of Versailles Saint-Quentin-en-Yvelines.

The study is published in the open-access journal PLOS ONE.