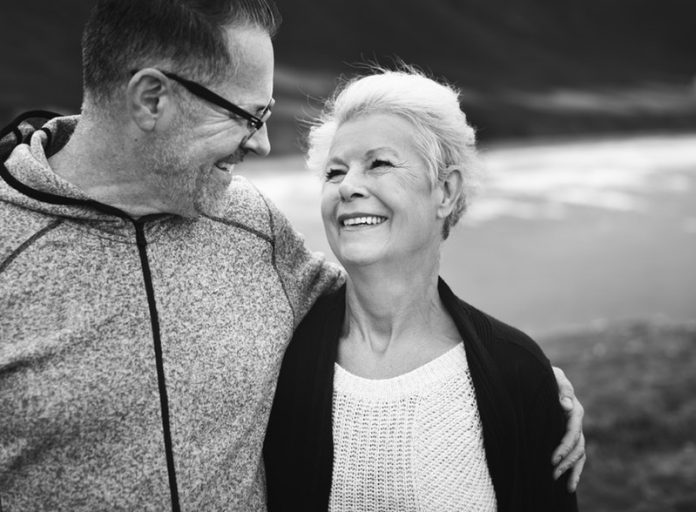 In a new study, researchers found that death rates due to heart failure are now increasing quite fast, especially in adults under age 65.

They suggest that it is likely due to the obesity and diabetes epidemics.

Heart failure happens when the heart muscle doesn’t function properly in its squeezing or relaxing functions. It can cause symptoms like shortness of breath and swelling.

It is estimated that about 6 million adults in the U.S. have heart failure. It’s the number one reason older people are admitted to the hospital

Previous research has shown that heart failure has the highest mortality related to cardiovascular death.

The disease has a prognosis similar to metastatic lung cancer.

But in the current study, the team found that death rates due to heart failure have been increasing since 2012.

They focused on the mortality rate for adults between the age of 35 to 84 years who died from heart failure.

The death rates increase despite advances in medical and surgical treatments for heart failure.

The researchers suggest that given the aging population and the obesity and diabetes epidemics, it is possible that this trend will continue to worsen.

This is because aging, obesity, and diabetes are major risk factors for heart failure.

They also suggest that heart failure may be a big contributor to the declined average life expectancy in the U.S.

To prevent heart failure, older people need to have healthy lifestyle habits and normal BMI.  They also need to do regular physical activity and eat a healthy, well-balanced diet.

The lead author of the study is Dr. Sadiya Khan, assistant professor of medicine at Northwestern University.