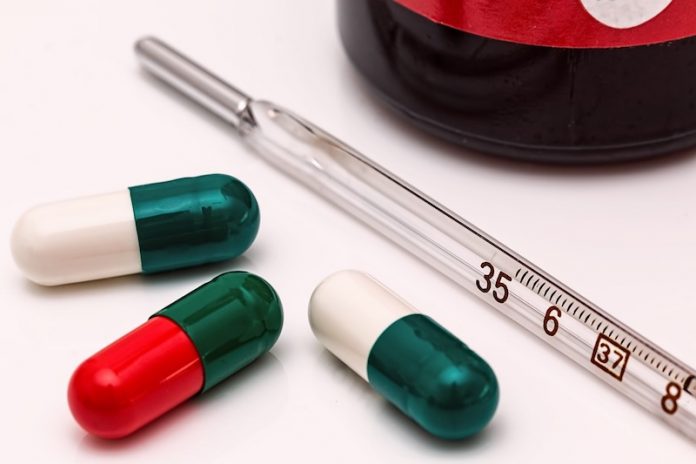 In a new study, researchers have discovered a new way to beat drug-resistant infections.

The research was conducted by a team from the University at Buffalo and Temple University.

In the study, the team focused on Candida albicans, a common yeast that can cause illness in those with weakened immune systems.

Common infections caused by it include oral thrush, which is in the mouth identified by a white film that coats the tongue and throat.

Another is denture-related stomatitis, a condition that affects nearly two-thirds of U.S. denture wearers that causes inflammation, redness, and swelling in the mouth.

These infections can become increasingly resistant to the medicine.

In the study, the researcher found that if they limited the fungus’ access to iron, an element crucial to the organism’s survival, they could starve the yeast to death.

They used a drug called deferasirox, which is used to treat blood disorders.

Tests on animals showed that the drug could decrease iron levels in saliva by four times and cut the yeast’s ability to infect oral tissue.

The study is a good example of drug repurposing, which aims at using existing drugs to treat diseases is a promising strategy.

The finding is very important because currently, only three major types of clinical antifungal drugs exist.

Other research has shown that treatment with deferasirox does not lead to iron deficiency in adults with normal iron levels.

The team hopes the new finding may help develop a new preventative treatment for fungal infections.

The lead author of the study is Mira Edgerton, research professor in the Department of Oral Biology at the UB School of Dental Medicine.

The study is published in Antimicrobial Agents and Chemotherapy.