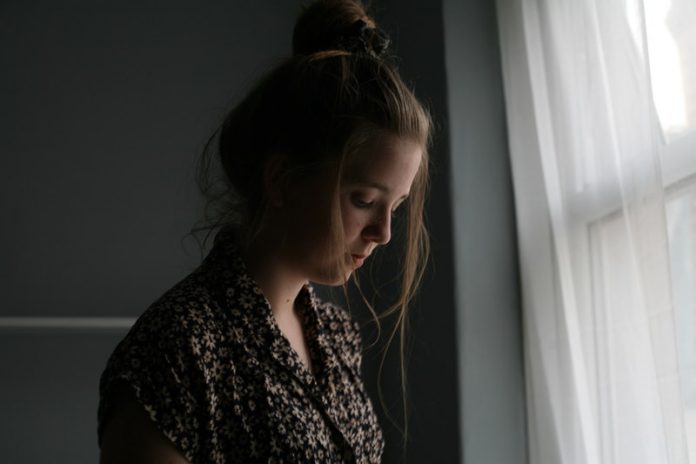 In a new study, researchers found that a new therapy could help people with severe depression by rebooting brain networks involved in creating a mental picture.

The research was conducted by a team from Baycrest’s Rotman Research Institute.

People with depression often become focused on the negative aspects of an experience.

This could harm their mood and blunt their memory ability.

These patients have difficulty reframing their thoughts towards healthier interpretations of past events.

Previous research has shown that ECT is an effective treatment for patients who don’t respond to other therapies.

Since the late 1930s, psychiatrists have used ECT as part of a treatment plan to help people with depression who are not benefitting from antidepressants.

But it has been unknown how ECT affects brain function.

In the current study, the team found that ECT could help fight depression by rebooting the visualization networks.

In this procedure, electrical current is applied to the forehead to intentionally cause brief seizures, while the patient is under anesthesia.

Following a course of ECT, the patient will receive medication or talk therapy to maintain the improved health condition.

In the study, the team analyzed the brain scans of 25 adults between the ages of 25 to 60 years old.

Among the people, 15 individuals were severely depressed and referred for ECT at psychiatric clinics across Toronto.

All participants were asked to share some notable events with researchers at the beginning of the study.

Participants were cued to picture these events while they were inside the scanner. Individuals who were recommended for ECT did scans before and after all their sessions.

The team found that before ECT, the brain networks linked to visualization appeared to function differently among people with depression, but after ECT, these brain networks looked similar to healthy people.

In the future, the team will explore one of the common side effects of ECT—the amount and types of memory loss experienced by patients.

The lead author of the study is Dr. Brian Levine, a senior scientist from Baycrest’s Rotman Research Institute.

The study is published in the journal NeuroImage: Clinical.