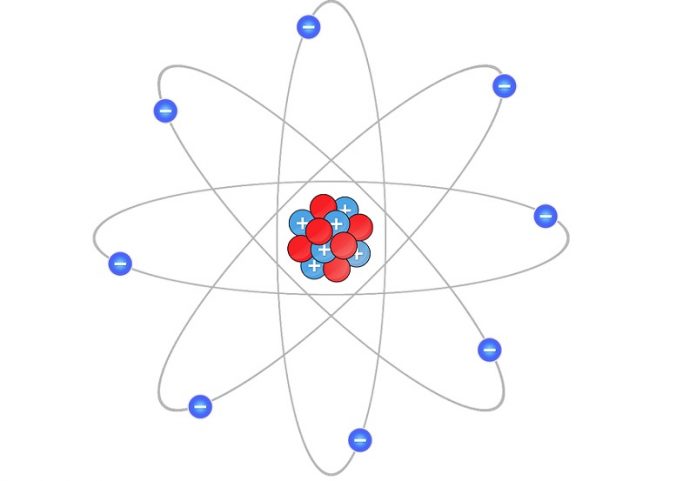 Scientists have discovered a new material that could hold the key to unlocking the potential of hydrogen-powered vehicles.

As the world looks towards a gradual move away from fossil fuel powered cars and trucks, greener alternative technologies are being explored, such as electric battery powered vehicles.

Another ‘green’ technology with great potential is hydrogen power. However, a major obstacle has been the size, complexity, and expense of the fuel systems – until now.

An international team of researchers, led by Professor David Antonelli of Lancaster University, has discovered a new material made from manganese hydride that offers a solution.

The new material would be used to make molecular sieves within fuel tanks – which store the hydrogen and work alongside fuel cells in a hydrogen-powered ‘system’.

Professor Antonelli said: “The cost of manufacturing our material is so low, and the energy density it can store is so much higher than a lithium-ion battery, that we could see hydrogen fuel cell systems that cost five times less than lithium-ion batteries as well as providing a much longer range – potentially enabling journeys up to around four or five times longer between fill-ups.”

This process enables the storage of hydrogen by distancing the hydrogen atoms within an H2 molecule and works at room temperature. This eliminates the need to split, and bind, the bonds between atoms, processes that require high energies and extremes of temperature and need complex equipment to deliver.

The KMH-1 material also absorbs and stores any excess energy so external heat and cooling is not needed.

This is crucial because it means cooling and heating equipment does not need to be used in vehicles, resulting in systems with the potential to be far more efficient than existing designs.

The sieve works by absorbing hydrogen under around 120 atmospheres of pressure, which is less than a typical scuba tank. It then releases hydrogen from the tank into the fuel cell when the pressure is released.

The researchers’ experiments show that the material could enable the storage of four times as much hydrogen in the same volume as existing hydrogen fuel technologies.

This is great for vehicle manufacturers as it provides them with the flexibility to design vehicles with increased range of up to four times, or allowing them to reduce the size of the tanks by up to a factor of four.

Although vehicles, including cars and heavy goods vehicles, are the most obvious application, the researchers believe there are many other applications for KMH-1.

“This material can also be used in portable devices such as drones or within mobile chargers so people could go on week-long camping trips without having to recharge their devices,” said Professor Antonelli.

“The real advantage this brings is in situations where you anticipate being off-grid for long periods of time, such as long haul truck journeys, drones, and robotics. It could also be used to run a house or a remote neighborhood off a fuel cell.”