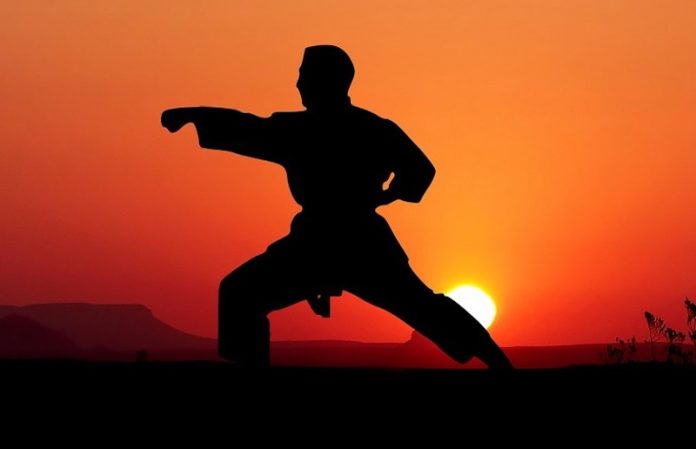 Being physically active is important for our overall health.

While many people choose jogging, walking, swimming, or lifting weights as their daily exercise, research has shown that martial arts may provide special health benefits to the brain.

According to Ashleigh Johnstone, a researcher in Cognitive Neuroscience, Bangor University, there are five brain-boosting benefits of martial arts:

Another study found that doing tai chi had the same benefits compared with western exercise such as strength training.

Scientists suggest that martial arts are a type of attention state training, which help people get into a specific state of mind that allows a stronger focus.

One recent study from Bangor University in the UK showed that doing martial arts was linked to stronger alertness.

Another study from Otto-von-Guericke-University in Germany found that karate was linked to better performance on a divided attention task.

In one recent study from the University of Regensburg in Germany, researchers asked participants to take part in karate training, cognitive training, or non-martial arts physical training for three to six months.

They found that older people in the karate training showed lower levels of depression and higher self-esteem.

Some martial arts like tai chi focus on controlled breathing and meditation.

They are strongly linked to reduced stress and better stress management in young to middle-aged adults.

A recent study from the University of Kansas found that boys aged 8-11 who did traditional martial arts had a lower level of aggressive behaviors and were more likely to help other people.

Another study from the University of Messina in Italy found that adults who did martial art training had less physical and verbal aggression.