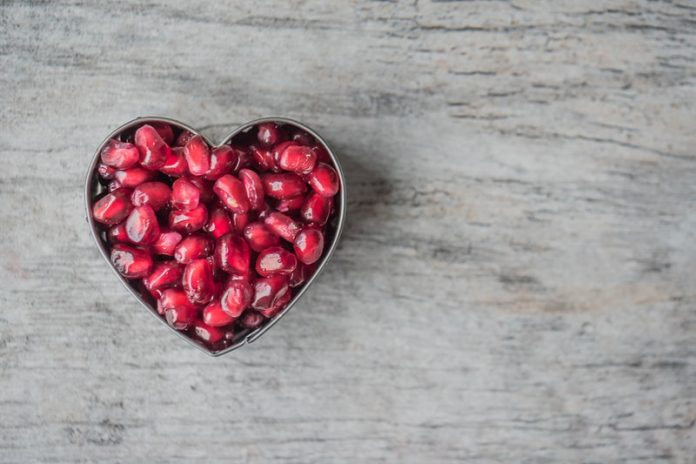 In a new study, researchers found that zombie cells could form in the heart and lead to heart failure.

They also found how the condition can be reversed or treated.

The research was conducted by a team from Newcastle University.

Heart failure is a condition in which the heart cannot pumping blood around the body as well as it should.

It is often caused by damaged heart muscles such as after a heart attack.

Previous research has shown that older people are more likely to develop heart disease and don’t recover as well following a heart attack.

In the study, the team examined how senescent cells (also known as zombie cells) form in the heart and lead to heart failure.

These cells exist all over the body as people get older. They are not dead, but they do not function correctly and can cause other cells around them to become senescent.

They are usually caused by the shortening of structures called telomeres.

The team in the study found that heart cells can become a zombie because of stress rather than the process of division.

Moreover, they reversed heart failure in mice by removing the zombie cells from the hearts with genetic methods and drugs.

The researchers found they could restore cardiac health, essentially removing the damage caused by aging.

The findings provide valuable information for the potential of using medicines to kill zombie cells.

It may help develop a new way of treating cardiac diseases.

The leaders of the study are Dr. Gavin Richardson and Dr. Jeanne Mialet-Perez and Dr. Joao Passos.

The study is published in the EMBO Journal.