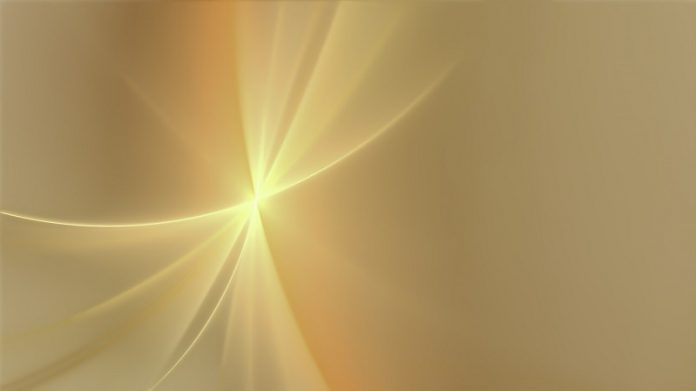 Astrophysicists have identified a violent collision of two neutron stars 4.6 billion years ago as the likely source of some of the most coveted matter on Earth.

This single cosmic event, close to our solar system, gave birth to 0.3 percent of the Earth’s heaviest elements, including gold, platinum, and uranium.

Imre Bartos at the University of Florida and Szabolcs Márka at Columbia University report these findings in Nature.

To arrive at their conclusion, Bartos and Márka compared the measured composition of meteorites to numerical simulations of the Milky Way.

They found that a single neutron-star collision could have occurred about 100 million years before the formation of Earth, in our own neighborhood, about 1,000 light years from the gas cloud that eventually formed the solar system.

The Milky Way galaxy itself is 100,000 light years in diameter, or 100 times the distance of this cosmic event from the cradle of Earth.

The researchers believe that their study provides insight into a uniquely consequential event in our history.

“It sheds bright light on the processes involved in the origin and composition of our solar system, and will initiate a new type of quest within disciplines, such as chemistry, biology, and geology, to solve the cosmic puzzle,” Bartos says.

“Our results address a fundamental quest of humanity: Where did we come from and where are we going?” Márka says.