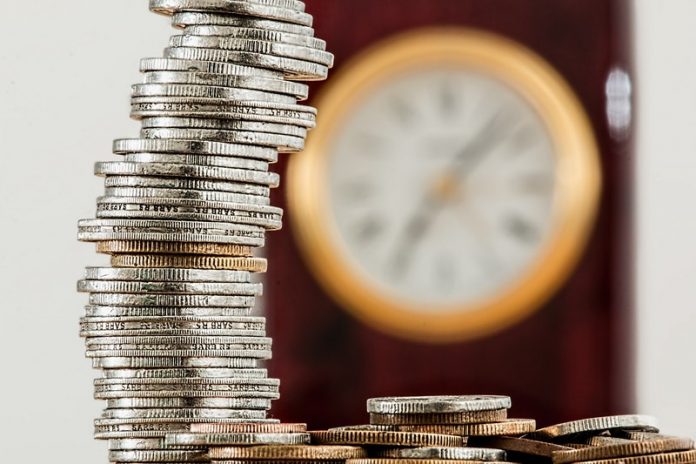 In a new study, researchers found that older people who show signs of slowing when managing their finances may be linked to plaque in the brain.

The money problem may be a sign of cognitive decline, which signals dementia.

The finding shows that understanding people’ financial decision-making capacity and how that may change with aging may help detect dementia at early stages.

The research was conducted by a team from Duke University.

Recently, there has been a misperception that financial difficulty may occur only in the late stages of dementia.

In the study, the team suggests that money problems can happen early and the changes can be subtle.

They examined 243 adults ages 55 to 90 in a longitudinal study called the Alzheimer’s Disease Neuroimaging Initiative.

It included cognitively healthy adults, adults with mild memory impairment and adults with an Alzheimer’s diagnosis.

The researchers analyzed the data and found that specific financial skills declined with age and at the earliest stages of mild memory impairment.

The decline was similar in men and women.

Moreover, the more extensive the amyloid plaques were in the brain, the worse that person’s ability to understand and complete financial tasks such as calculating an account balance.

The team said that older people hold a big share of wealth in most countries and an estimated $18 trillion in the U.S. alone.

These people have a high vulnerability to financial scams and often encounter financial problems.

The current study shows that part of the problem may be due to cognitive decline.

Future work needs to find which brain circuits underlie the loss of financial skills in dementia.

For example, the 20-minute Financial Capacity Instrument-Short Form may help doctors to track a person’s cognitive function over time and is sensitive enough to detect even subtle changes.

If someone’s scores are declining, that could be a warning sign. The test may help patients and families protect their loved ones and their finances.

The senior author of the study is P. Murali Doraiswamy, MBBS, a professor of psychiatry and geriatrics at Duke.

The study is published in The Journal of Prevention of Alzheimer’s Disease.