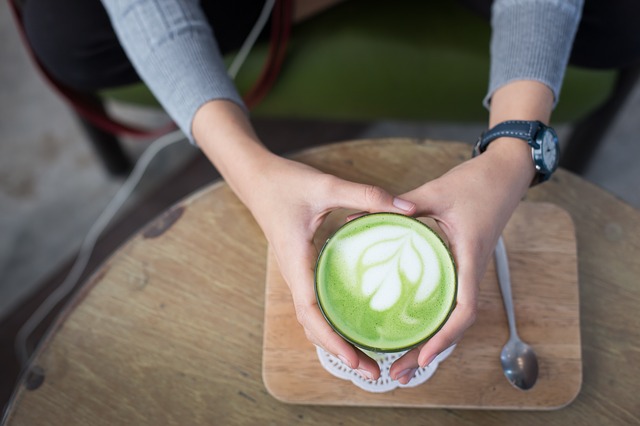 Matcha green tea is a traditional drink in Japan and has many health benefits.

It is a natural product used as a dietary supplement, and it has has been shown to be helpful for many treatments.

It also can help remove heavy metals and chemical toxins and improve the immune system.

They found matcha could shift cancer cells towards a quiescent metabolic state and that it stopped cancer cell spread at a relatively low concentration.

In addition, matcha could influence the signaling pathways that boost cancer stem cells.

According to the researchers, matcha makes the cancer cells cannot get re-fueling and eventually inactive and die.

The results suggest that matcha may be used chemical drugs to help with cancer treatment.

The evidence supports the idea that matcha has significant therapeutic potential, mediating the metabolic reprogramming of cancer cells.

Previously, the team had found that an Earl Grey tea ingredient, bergamot, kills cancer cells and works as an anti-cholesterol agent.

One study author is Michael Lisanti, professor of translational medicine at the center.

The research is published in Aging.