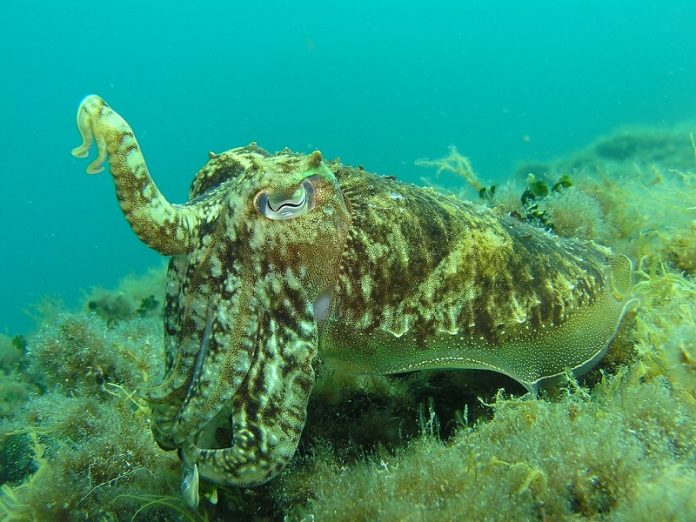 Scientists at the Scripps Institution of Oceanography at the University of California, San Diego, have found that low oxygen levels in seawater could blind some marine invertebrates.

The results, published in the Journal of Experimental Biology, are the first demonstration that vision in marine invertebrates is highly sensitive to the amount of available oxygen in the water, says lead investigator Lisa Levin of Scripps.

“This study shows that as low-oxygen areas expand in the oceans, larvae are likely to lose the visual acuity needed to find food and avoid predation,” says Mike Sieracki, a program director in NSF’s Division of Ocean Sciences, which funded the research.

Oxygen levels in the sea are changing as a result of natural and human-caused processes.

Many marine invertebrates depend on vision to find food and shelter and to avoid predators, especially in their early life stages when they are planktonic.

That’s especially true for crustaceans and cephalopods, which are common prey for other animals and whose larvae migrate in the water column.

Pilots flying at high altitude, for instance, may experience vision impairment if planes fail to supplement cockpits with additional oxygen.

And health problems such as high blood pressure and stroke, both linked with oxygen loss, can damage vision.

The scientists were surprised to see that within a few minutes of being exposed to low oxygen, some marine species became nearly blind.

Fortunately, when oxygen levels were restored, most ocean creatures recovered some visual function, indicating that short-term periods of low oxygen may not cause permanent damage.