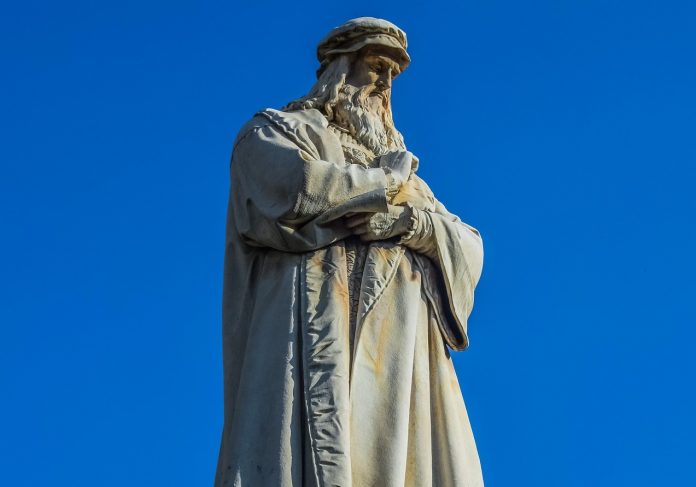 In a new study, researchers suggest that the great artist Leonardo da Vinci may have had Attention Deficit and Hyperactivity Disorder (ADHD).

This may explain why he struggled to complete his works.

The researchers also suggest that ADHD may be a factor in Leonardo’s creativity and achievements across the arts and sciences.

The study was conducted by King’s College London researchers.

ADHD is a behavioral disorder. One big sign is continuous procrastination, the inability to complete tasks.

ADHD patients often have mind-wandering and restlessness of the body and mind. Recently, ADHD has been diagnosed more among people with successful careers.

Previous research has shown that Leonardo da Vinci left lots of works unfinished. He spent too much time planning projects but could not finish them.

Other research has shown that Leonardo’s brain was different compared to other people.

He was left-handed and likely to be both dyslexic and have dominance for language in the right-hand side of his brain.

All of the signs are common in ADHD.

Based on the evidence, the team suggests that ADHD may be the most convincing and scientifically plausible hypothesis to explain Leonardo’s difficulty in finishing his works.

They suggest that ADHD may bring benefits, such as a strong curiosity and creativity. However, the same traits can distract patients when their interest shifts to something else.

The researchers suggest that most children with ADHD can be bright and intuitive but later develop anxiety and depression for having failed to achieve their potential.

It is interesting that Leonardo also considered himself as someone who had failed in life.

The team hopes that Leonardo’s legacy can help people change the stigma around ADHD.