Knowridge Science Report
Home Medicine How to use PPIs safely if you have heartburn or other reflux... 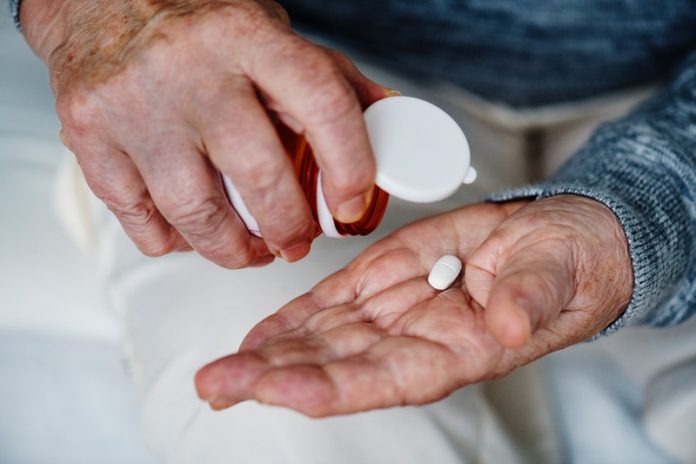 Heartburn is a digestive problem caused by excess back-flow of stomach contents.

The problem can be painful and damage one’s esophagus if it is a chronic condition.

Research has shown that about 1 in 5 Americans experience reflux symptoms every week.

A common type of drug to ease the condition is called proton-pump inhibitors (PPIs).

The drug can prevent acid production in the stomach. Currently, the drugs include brand names such as Nexium and Prilosec.

Although PPIs can help block the stomach’s acid pumps, unsafe use of the drugs may harm your health.

For example, one study from UCSD found that PPIs block stomach acid secretions and that this can alter specific gut bacteria and promotes liver injury and chronic liver disease.

They found that mice with gastric acid suppression caused by PPIs developed alterations in their gut microbiomes.

These changes led to liver inflammation and liver injury, increasing the progression of alcohol-induced liver disease, NAFLD and NASH.

They also examined the link between PPI usage and alcoholic liver disease among people who abuse alcohol.

The researchers found that there is a connection between PPI use among people who abuse alcohol and risk of liver disease.

In another study, researchers from Washington University School of Medicine in St. Louis found that PPIs use is linked to chronic kidney damage, including kidney failure.

The condition is silent and hard to be detected.

The researchers found that more than half of patients who develop chronic kidney damage while taking PPIs don’t have acute kidney problems beforehand.

Therefore, people who take PPIs, and their doctors, should be more vigilant in monitoring the use of these drugs.

So how to take PPIs safely?

Joel Rubenstein, M.D., associate professor in the division of gastroenterology at Michigan Medicine, provides several tips about how to use PPIs safely.

According to him, people should take PPIs on an empty stomach and eat something 30 to 45 minutes later.

It is important to take PPIs as soon as you wake up in the morning unless told otherwise by doctors.

If people need to take a PPI twice daily, they should take the second dose before dinner, not at bedtime.

If people take PPIs in the evening, keep a supply at work and take it before leaving for home. If people cook dinner at home, they should take the PPI as soon as they start preparing the meal.

In addition, people should not take over-the-counter PPIs for longer than 14 days without talking to their doctor.

They should avoid eating foods that can make heartburn symptoms worse.

In addition, people should not ignore the symptoms, especially trouble swallowing. These could signal a more serious health problem.