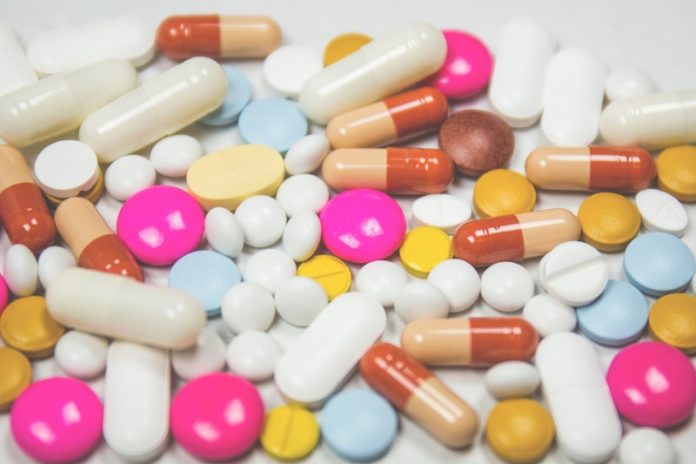 There are many types of over-the-counter pain medications available for people, and it can be difficult to know which type of painkiller will work best for one’s symptoms.

To help solve the problem, Margo Farber, Pharm.D., director of drug information services at the University of Michigan Health System, provides useful information about how to select the proper pain medication.

It is important to know that there are two categories in over-the-counter pain medications for adults: acetaminophen and nonsteroidal anti-inflammatory drugs (NSAIDs).

Although both categories of drugs can reduce pain safely and effectively, they have some differences, in terms of what types of pain they treat.

According to the researcher, there are four types of painkillers people commonly use in daily life:

This type includes brand names such as Tylenol, Acephen, and Feverall. The recommended dose is 600- 650 mg every 4-6 hours. The drugs are good at reducing headaches, general pains, and fevers.

This drug not recommended for pain linked to swelling, because it has no anti-inflammatory effect.

People need to avoid it if they have liver disease or chronically drink alcohol.

This type includes brand names such as Bayer Aspirin, Bufferin, and Ecotrin. The recommended dose is 325- 650 mg every 4 hours.

The drug can help reduce headache, general pains, and pains caused by inflammation, such as arthritis, broken bones, and sprain.

One dangerous side effect is gastrointestinal bleeding, especially in older people and people with ulcer disease.

In addition, people who are chronicle smokers and alcohol drinkers may be harmed.

The researcher suggests people avoid aspirin as a first choice painkiller due to the side effect.

Brand names of this type include Advil, Genpril, Iprin, and Motrin IB. The recommended dose is 200-400 mg every 6 hours.

The drug can help treat headache, general pains, and pains caused by inflammation.

Side effects include upset stomach and gastrointestinal bleeding. People who have kidney disease need to avoid the drug.

Brand names of this type include Aleve and Naprosyn. The recommended dose is 220 mg every 8-12 hours.

The drug can help treat headache, general pains, and pains caused by inflammation.

It has similar side effects to ibuprofen.