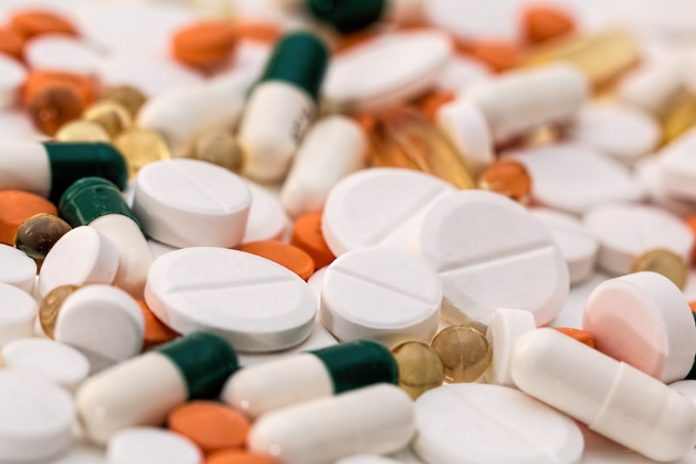 In a new study, researchers found that people who suffer a stroke caused by bleeding in the brain could take common medicines like aspirin safely.

The common medicines do not increase their risk of another stroke.

The finding means these patients can use the medicines to reduce their risk of heart attack and another common type of stroke caused by blood clots.

The research was conducted by a team led by the University of Edinburgh.

Many older people take antiplatelet medicines such as aspirins to slow or stop blood clots. These drugs could help lower the risk of heart attack and stroke linked to clots.

However, these medicines may increase risk of bleeding, and it has been unknown whether people have brain bleed stroke could use them safely.

These stroke patients often are more likely to suffer another bleed in the brain.

In the current study, the team examined 537 people from across the UK who had suffered a brain bleed stroke. These people took medicines to stop blood clotting during the study.

Patients were randomly assigned to either start taking antiplatelet treatment or avoid it for up to five years.

The researchers found that people who used medications like aspirins had fewer recurrences of brain bleed strokes compared with those who did not take these treatments.

MRI scan result showed that treatment with the medications was not more harmful to people who already had microbleeds in their brain.

The finding suggests that the treatments may reduce rather than increase the risk of further bleeding in the brain.

They are safe for patients to use to reduce their risk of future heart attacks or strokes.

Further studies need to confirm this finding in a larger group.