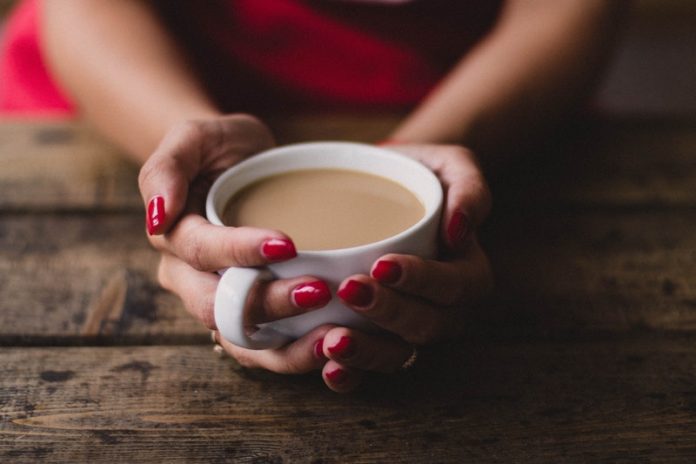 Many people drink coffee or tea in the morning or afternoon to boost their energy levels.

Research has shown that caffeine can be part of a healthy diet for most people, but too much caffeine may bring health risks.

The health risks may depend on body weight, drugs one is using, and individual sensitivity.

Scientists from the FDA suggest that there are eight major signs of caffeine overdose:

a feeling of unhappiness (dysphoria)

The FDA suggests that for healthy adults, 400 milligrams of caffeine a day is okay.

Research has shown toxic effects, such as seizures, with rapid consumption of around 1,200 milligrams of caffeine.

It can be easy to overtake caffeine because, besides coffee and tea, other foods can also contain lots of caffeine.

Generally, caffeine can be found naturally in the plants used to make coffee, tea, and chocolate.

Some plants for adding flavorings, such as guarana, or teas popular in South American, such as yerba mate (Ilex paraguariensis) and Ilex guayusa, are high in caffeine.

Caffeine may also be added as an ingredient to foods and beverages.

For example, a 12 ounce can of a caffeinated soft drink typically contains 30 to 40 milligrams of caffeine. Caffeine in energy drinks can range from 40-250 mg per 8 fluid ounces.

In addition, caffeine cannot replace sleep. Caffeine is a stimulant and may cause you to be more alert and awake. A cup of coffee in the evening may keep people awake at bedtime.

The American Academy of Pediatrics discourages the use of caffeine and other stimulants by children and adolescents.