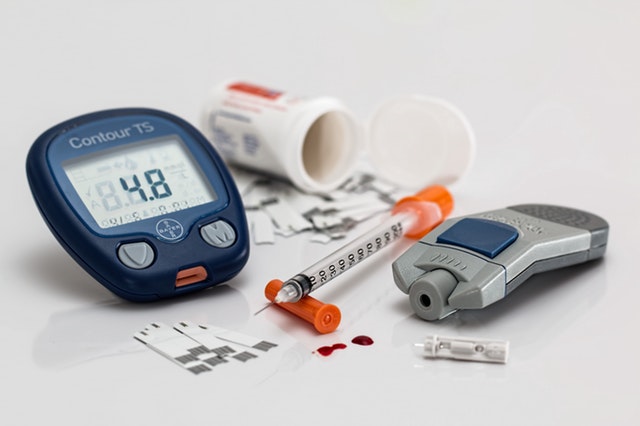 The two drugs—sulfonylureas and basal insulin—are commonly prescribed to patients after they have taken metformin.

This is the first study to compare how each of the six major second-line drugs impacts cardiovascular outcomes in Type 2 diabetes patients taking second diabetes medication.

The study was conducted by Northwestern Medicine researchers.

Basal insulin is engineered to release slowly over the course of the day, compared to the other type of insulin (prandial insulin), which is faster acting and intended to be taken before meals.

This was an observational study using data from 132,737 patients with Type 2 diabetes who were starting second-line treatment.

The scientists were, therefore, able to use real-world evidence that complements findings from previous randomized trials which studied only one active drug compared to placebo.

More than half of patients nationwide (60 percent) who need a second-line drug are prescribed one of these two drugs, the study found.

Yet, patients who take one of these two drugs are more likely—36 percent more for sulfonylureas and twice as likely for basal insulin—to experience cardiovascular harm than those taking a newer class of diabetes drugs known as DPP-4 inhibitors, the authors report.

According to their findings, the researchers only have to prescribe basal insulin to 37 people over two years to observe one cardiovascular event, such as a heart attack, stroke, heart failure or amputation.

The team suggests that people should know if the medications they’re taking to treat their diabetes could lead to serious cardiovascular harm.

This calls for a paradigm shift in the treatment of Type 2 diabetes.

For sulfonylureas, that number was a bit higher—103 people. But when you apply these numbers to 30 million Americans with diabetes, this has staggering implications for how we may be harming many patients.

These drugs, however, are more expensive than the sulfonylureas, which is the main reason they are not as commonly prescribed.

The researchers suggest that this should force providers to think about cardiovascular effects of these drugs early in the course of diabetes treatment and shift prescribing patterns to newer drugs that have more favorable cardiovascular profiles.