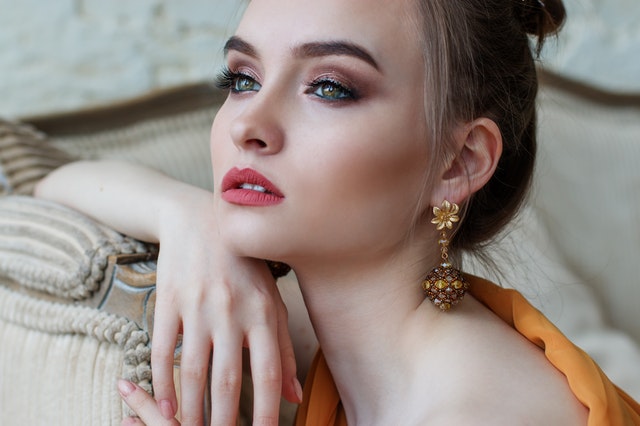 In a new study, researchers have discovered two compounds that can help a protein keep skin youthful.

The protein is called COL17A1. It can keep skin intact and unimpaired over time.

The research was conducted by a group of researchers from Tokyo Medical and Dental University.

According to the team, the protein works by encouraging cell competition.

Cell competition is a key process to maintain tissue fitness. The process can effectively drive out weaker cells while encouraging replication of stronger ones.

This process has only been studied extensively in fruit flies.

Previous research has shown that many factors, such as aging and UV radiation, can result in a depletion of COL17A1.

When the protein is depleted, weaker cells replicate and this makes the skin thinner, more prone to damage and slower to heal.

In the current study, the team examined the feature of COL17A1. They used mice tails, which share many of the same features with human skin.

They focused on whether they could stimulate the protein once it was depleted.

This means looking for compounds that could kickstart the anti-aging process in the skin.

During the experiments, they found two chemical compounds, Y27632 and apocynin, could help stimulate the protein and start the anti-aging effect.

They tested the compounds on skin samples and got positive results.

They found that the application of these drugs to full-thickness skin wounds could greatly promote wound repair.

The findings suggest that two chemical compounds could combat aging. Future work needs to determine the mechanisms of cell competition in other tissues.

It is also important to identify compounds that can reverse aging in other organs.

One author of the study is Emi K. Nishimura from the Tokyo Medical and Dental University.