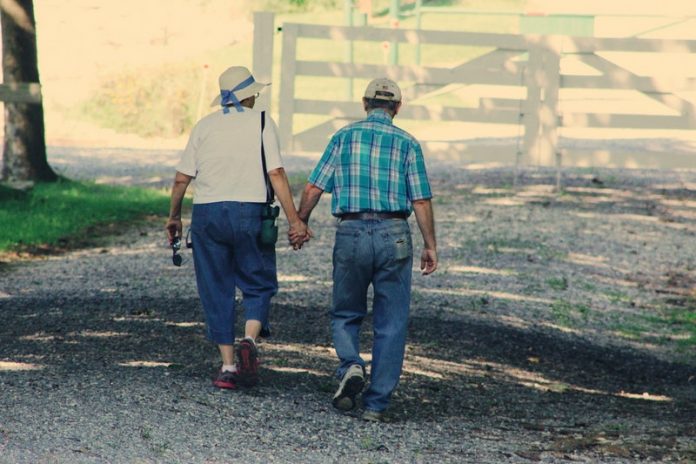 Dementia can lead to a progressive and irreversible loss of nerve cells and brain functioning.

People with dementia may experience memory loss, cognitive impairments, and the inability of learning new things.

This brain disease harms the health of many older people in the world, and there is no cure.

In a recent study, researchers found that the build-up of urea in the brain to toxic levels can cause brain damage and eventually dementia.

They suggest that this is the major cause of dementia.

Previous research has shown that Huntington’s disease is linked to other neurodegenerative diseases and type 2 diabetes. All of the diseases have metabolic linkages.

Huntington’s disease is one of seven major types of age-related dementia.

A recent study in 2016 found that urea in the brain was similarly linked to Alzheimer’s disease.

In the current study, the team examined human brains donated by families for this research as well as transgenic sheep in Australia.

They used cutting-edge gas chromatography-mass spectrometry to measure brain urea levels. For levels to be toxic, urea must rise 4-fold or higher than in the normal brain.

The researchers found that Huntington’s Disease is directly linked to brain urea levels and metabolic processes.

Urea and ammonia in the brain are metabolic breakdown products of protein. Urea is more commonly known as a compound excreted from the body in urine.

Both urea and ammonia can build up in the body when the kidneys are unable to eliminate them. This will cause serious symptoms.

The researchers suggest that this study of Huntington’s Disease is the final piece of the jigsaw. It helps them conclude that a high level of urea in the brain plays a pivotal role in dementia.

The team also found that high urea levels occurred before dementia sets in, which may help doctors diagnose and treat dementia before the symptoms appear and save people’s lives.

This has important implications for dementia diagnosis and treatment.

They suggest that future work needs to discover the source of the high levels of urea in Huntington’s Disease.

There may be potential involvement of ammonia and a systemic metabolic defect.

They hope that one day a commonly used drug may help stop dementia from progressing or even reverse the disease.