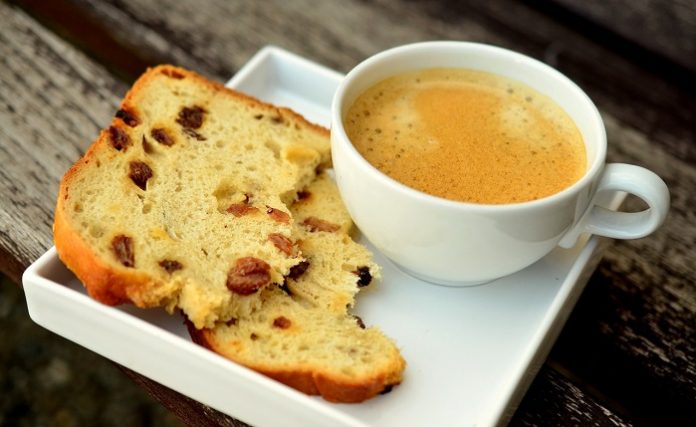 A recent study has shown that a common food additive found in processed cheese, coffee, and meat products may raise blood pressure and pulse rates.

The addictive is called phosphates. It is often used to make processed cheese spreadable, prevent coffee from clumping and help preserve meat.

Although phosphates also exist in natural food, it has been used in many processed food and people tend to consume them too much.

The study was done by researchers at the University of Basel.

In the study, the team found that a high phosphate level in the body could harm blood vessels, and increase the risk of heart disease in healthy people.

They tested 20 healthy people for 11 weeks. Half of the people received an additional dose of sodium phosphate in tablet form alongside their normal diet.

The other group took a phosphate binder that inhibits its availability in the body. They also received salt as sodium chloride to equal the first group’s sodium intake.

In addition, the pulse rate in the first group increased by an average of four beats per minute.

Moreover, the team found that it took about two months to reverse the effect: Two months after the study, the participant’s blood pressure and pulse rate levels returned to normal.

The team suggests that people with high blood pressure or chronic kidney problems should consider a low-phosphate diet.

The daily intake of phosphate is 700 mg recommended in the U.S.

They also suggest that vitamin D may have an impact on the effects of phosphate.

In the second part of their study, they tested the effect of an additional supplement of vitamin D in the diet.

But they did not find any measurable influence on heart disease risk factors.

The team suggests that future work needs to examine the effect on larger studies in various population groups.

The study is published in the Journal of the American Society of Nephrology.