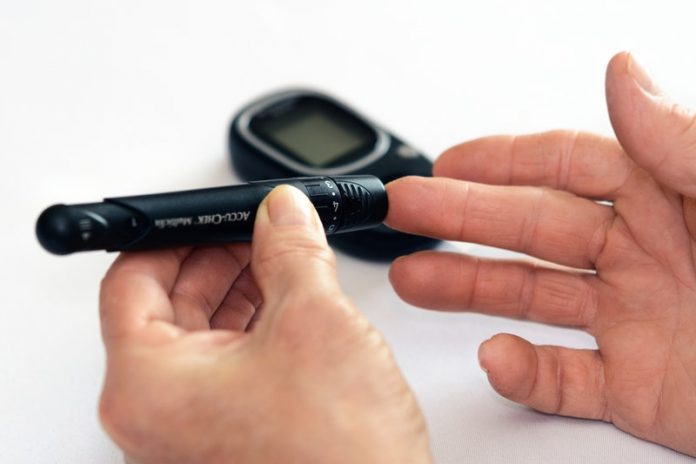 In a new study, researchers found that a drug could help lower the risk of kidney failure by 33% in people with type 2 diabetes and kidney disease.

This is the first time in 18 years, scientists have a treatment for patients with type 2 diabetes and chronic kidney disease to reduce kidney failure.

The research was conducted by a team led by Stanford University Medical Center.

The drug is called canagliflozin. It improves the current therapy that protects kidney function in people with type 2 diabetes.

Previous research has shown that people with diabetes and kidney disease have very high risks of kidney failure, heart attack, stroke, and death.

In addition, diabetes often leads to high blood pressure, which can weaken blood vessels in the organ.

However, so far there has no effective way to protect these patients’ health.

The best care available for kidney disease under current guidelines is the renin-angiotensin-aldosterone system, or RAAS, blockade.

Although RAAS blockade can lower blood pressure and delays the progression of kidney disease, patients still have a high risk of renal failure and heart disease.

In the study, the team tested 4,401 people with diabetes who received RAAS blockade therapy.

Half of the people received canagliflozin, while the other half were given a placebo.

The researchers found that the drug canagliflozin could increase the excretion of glucose through the kidneys. In addition, it could reduce the risk of heart attacks and strokes.

Participants who took canagliflozin were 30% less likely to develop kidney failure or die from either renal failure or heart disease.

The team suggests that the finding could help patients with diabetes protect against kidney disease and reduce the risks of complications.

They believe that now they have a very effective way to reduce the risk of kidney failure using a once-daily pill.

The drug has already been approved by the FDA to lower blood glucose in patients with type 2 diabetes and to reduce the risk of heart disease in the patients.

The lead author of the study is Vlado Perkovic, MBBS, Ph.D., executive director of The George Institute for Global Health Australia.

The study was presented at the International Society of Nephrology’s World Congress of Nephrology in Melbourne and is published in the New England Journal of Medicine.