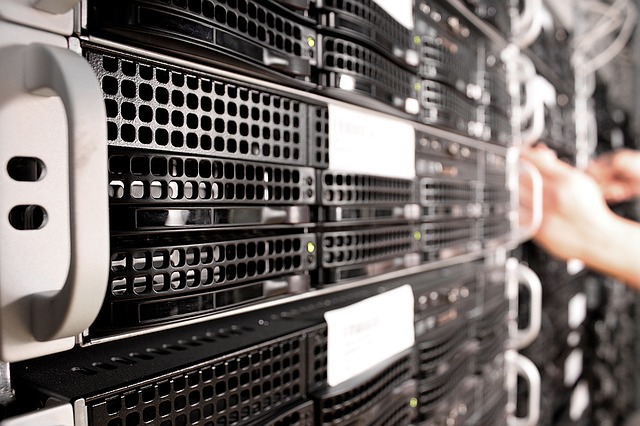 The modified flash drives only use half of the energy and physical space required to store and manage user data.

The study was conducted by MIT researchers.

Data centers play a key role in facilitating communication between users and web services. They are some of the most energy-consuming facilities in the world.

Most storage servers use solid-state drives (SSDs) currently, which use flash storage to handle high-throughput data requests at high speeds.

Flash storage include electronically programmable and erasable memory microchips with no moving parts.

A major efficiency issue with current data centers is that the architecture hasn’t changed to accommodate flash storage.

In the study, the researchers developed a new system called LightStore to solve the problem.

The researchers first modified SSDs to be accessed in terms of “key-value pairs,” a very simple and efficient protocol for retrieving data.

In the new system, SSDs can connect directly to a data center’s network without needing any other components.

The researchers used certain data-structuring techniques to run this flash management software using only a fraction of computing power.

That offloading frees up separate CPUs already on the drive to run custom LightStore software.

The cluster also needed less than half the physical space occupied by existing servers.

The team hopes in the future LightStore nodes can replace power-hungry servers in data centers.

The study was presented at the ACM International Conference on Architectural Support for Programming Languages and Operating Systems.

Your speech may show signs of COVID-19

These nutrients may help lower risk for type 2 diabetes