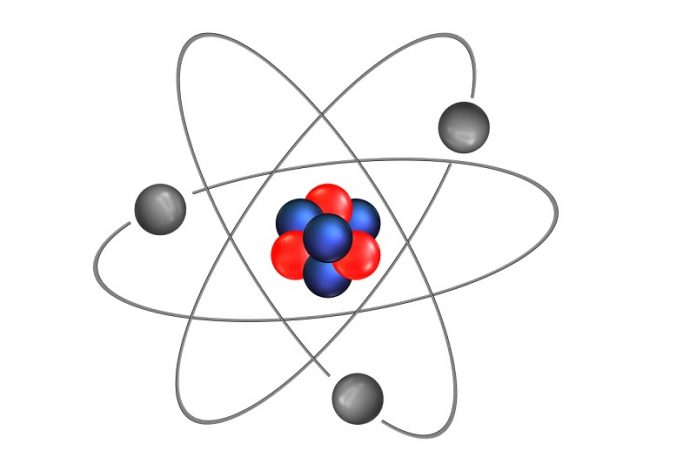 In a new study, researchers have discovered a new state of physical matter in which atoms can exist as both solid and liquid at the same time.

The study was conducted by a team led by scientists from the University of Edinburgh.

Until now, the atoms in physical material were understood to exist in one of three states: solid, liquid or gas.

But this study found that some elements can exist in both solid and liquid states under extreme conditions.

In the study, the team applied high pressures and temperatures to potassium and created a state in which most of the element’s atoms form a solid lattice structure.

However, the structure also contains another set of potassium atoms that are in a fluid arrangement.

The researchers also suggest that over half a dozen elements could be capable of existing in the newly discovered state under the right conditions.

Next, the researchers examined if the unusual structures represent a unique state of matter, or existed as transition stages between two distinct states.

They used powerful computer simulations to study the existence of the state—known as the chain-melted state.

They simulated how up to 20,000 potassium atoms behave under extreme conditions.

They found that the formed structures represent the new, stable state of matter.

The researchers suggest that applying pressure to the atoms leads to the formation of two interlinked solid lattice structures.

Chemical interactions between atoms in one lattice are strong. This means that they stay in a solid form when the structure is heated, while the other atoms melt into a liquid state.

The team suggests that potassium is one of the simplest metals in the world. But if you squeeze it, it can form very complicated structures.

The current study has shown that this unusual but stable state is part solid and part liquid. Recreating this unusual state in other materials may have wide applications.

The study leader is Dr. Andreas Hermann, of the University of Edinburgh’s School of Physics and Astronomy.

The study is published in the journal Proceedings of the National Academy of Sciences.