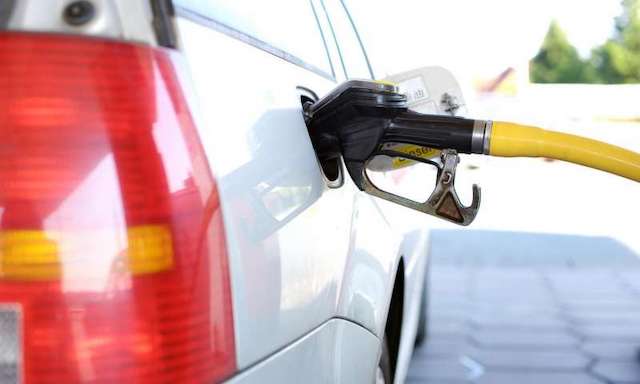 In a new study, researchers have discovered new methods to improve the performance of hydrogen fuel cells.

The new finding may promote the development of next-generation electric vehicles.

The research was conducted by a team of researchers from the University of Michigan.

The development of next-generation electric vehicles can be limited by the performance of lithium-ion batteries.

A hydrogen fuel cell is a power source that works like a cross between a battery and a gas tank.

It uses hydrogen as the fuel and harnesses the reaction between hydrogen and oxygen to produce electricity.

As clean energy, it has zero harmful emissions. The only “emission” is water.

Hydrogen fuel cells have several advantages over lithium-ion batteries. For example, hydrogen is far more common than lithium because it is the most abundant element in the universe.

In addition, a hydrogen fuel cell car can recharge at a station in a few minutes. On the contrary, full charge times for lithium battery electric vehicles are typically measured in hours.

However, hydrogen fuel technology has a limited ability to store sufficient quantities of hydrogen onboard.

To solve the problem, the U-M researchers have found ways to store more hydrogen than ever before into small storage structures called metal-organic frameworks, or MOFs.

The new storage can increase energy density and may help develop a fuel cell vehicle.

MOFs are made with materials comprised of metal ions coupled with organic molecules. They are among the most promising ways to store hydrogen.

In this study, the researchers gathered information on all available MOFs into a database.

They used computer simulations to scour the databank of nearly 500,000 MOFs for those having promising capacities.

The researchers found three candidates – SNU-70, UMCM-9, and PCN-610/NU-100 – that were better than a previous MOF IRMOF-20 for hydrogen storage.

They then synthesized these materials and examined their performance.

The team suggests that these materials show a new high-water mark for hydrogen capacities in MOFs.

The new finding could help improve the storage and transport of hydrogen fuel. It may help decrease the size of an electric car’s power system while increasing efficiency.

One author of the study is Don Siegel, U-M associate professor of mechanical engineering.