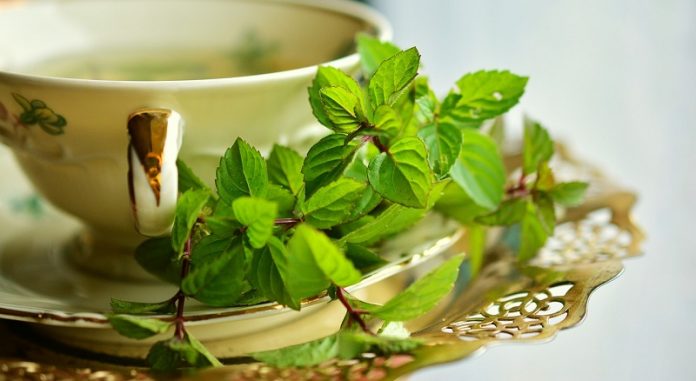 Recently, researchers have found that a spoonful of peppermint may help reduce the difficulty of swallowing and non-cardiac chest pain.

The research was conducted by a team from the Medical University of South Carolina (MUSC).

Non-cardiac chest pain may happen when people are eating meals and having a hard time to swallow food.

This condition is often diagnosed as a disorder of the esophagus.

Previous research has shown that peppermint oil can provide health benefits due to its muscle-relaxing properties.

In the current study, the team the effects of peppermint on patients with swallowing and chest pain issues with no apparent cause.

They examined 38 patients and found that patients who took peppermint oil tablets before eating felt better after meals than people who did not.

In addition, people with both non-cardiac chest pain and unobstructed difficulty swallowing had the most benefits. About 73%of them reported feeling better.

Among patients with just one of the symptoms, those with non-cardiac chest pain had a bigger benefit from the peppermint oil (63%) than people with difficulty swallowing (53%).

In addition, in patients with spastic disorders of the esophagus, about 83% reported feeling better or slightly better.

In the spastic disorders of the esophagus, the esophagus undergoes painful spasms that can interfere with eating. The condition can disrupt a patient’s life.

The findings suggest that peppermint may help prevent these symptoms by relaxing the smooth muscle in the lower esophagus.

It supports the idea that peppermint may help treat disorders in the upper digestive tract.

Future work needs to find out the precise dosage of peppermint that could benefit patients.

The team suggests that patients who have been diagnosed with spastic disorders of the esophagus without heart disease or obstruction may try using peppermint to see if it relieves their symptoms.

The lead author of the study is Mohamed Khalaf, M.D., an esophageal disorders research fellow.

The study is published in Digestive Diseases and Sciences.