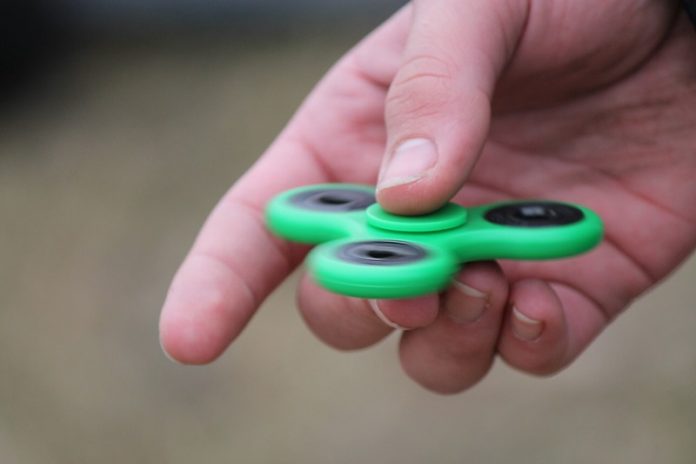 In a new study, researchers have discovered that a new therapy called Microbiota Transfer Therapy (MTT) could help reduce 50% of autism symptoms.

The research was conducted by Arizona State University researchers.

According to the Centers for Disease Control and Prevention, one in every 59 children in the U.S. is diagnosed with autism spectrum disorder (ASD).

However, no treatments could effectively treat the core symptoms of ASD, which include social communication problems and repetitive behaviors.

Previous research has shown that gut microbiome may play a role in autism treatment. For example, many kids with autism have gastrointestinal problems.

And when these gastrointestinal problems are treated, the kids’ behavior improves.

The gut microbiome is the collection of microbes that live in our intestines and helps us digest food, train the immune system, and prevent harmful bacteria from overgrowth.

In the current study, the team examined the long-term beneficial effects of a revolutionary technique MTT.

This treatment is a special type of fecal transplant.

It was originally developed by Dr. Thomas Borody, an Australian gastroenterologist.

The MTT treatment involves 10 weeks of treatment, including pre-treatment with vancomycin, a bowel cleanses, a stomach acid suppressant, and fecal microbiota transfer daily for seven to eight weeks.

The researchers found that improvements in gut health and autism symptoms could persist long after treatment.

They found that parents reported a slow steady reduction of core ASD symptoms during treatment and over the next two years.

The finding suggests a very strong connection between the microbes that live in the intestines and signals that travel to the brain.

The team suggests that their work is not only about treating autism patients but also about learning from the treatment to develop better formulations and optimize dosing.

This is the first study in the world showing long-term benefits of MTT in reducing symptoms in children with autism.

The lead author of the study is Dae-Wook Kang, Ph.D.