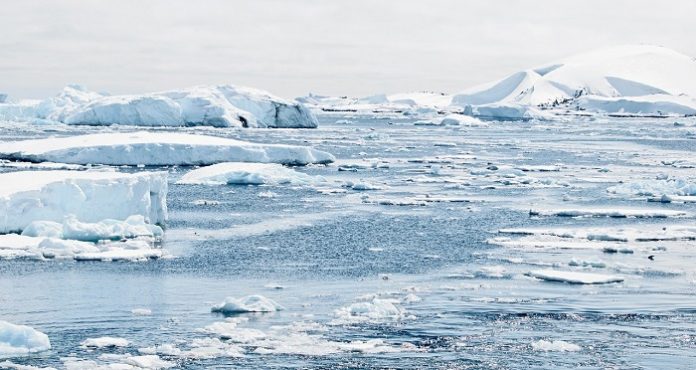 In a new study, NASA researchers have verified the global warming trends with measurements of the ‘skin’ temperature of the Earth.

The data were taken by a satellite-based infrared measurement system called AIRS (Atmospheric Infra-Red Sounder) from 2003 to 2017.

AIRS data reflects skin temperature at the surface of the ocean, land, and snow/ice covered regions.

In the study, the team compared the data with the station-based analyses of surface air temperature anomalies.

Most of the station-based analyses are from the Goddard Institute for Space Studies Surface Temperature Analysis (GISTEMP).

To compare the two datasets, the researchers built monthly grid-point climatologies for each calendar month and for each set of data.

They averaged the monthly values from 2003 to 2017. An anomaly for a given month in a given year was defined as the difference of the grid point value for that month from its monthly climatology.

The researchers found that there is a high consistency between the two datasets.

They suggest that the AIRS data complement GISTEMP data because they are at a higher spatial resolution than GISTEMP and have more complete global coverage.

Both datasets show that the earth’s surface has been warming globally over the past 15 years. 2015 is the warmest years in the instrumental record.

The new finding also shows that the surface-based dataset may underestimate the temperature changes in the Arctic.

The warming occurring at the poles may be faster than scientists previously thought.

The team suggests that satellite-based surface temperature analyses can serve as an important validation of surface-based estimates.

The lead author of the study is Dr. Joel Susskind from NASA’s Goddard Space Flight Center.

The study is published in Environmental Research Letters.