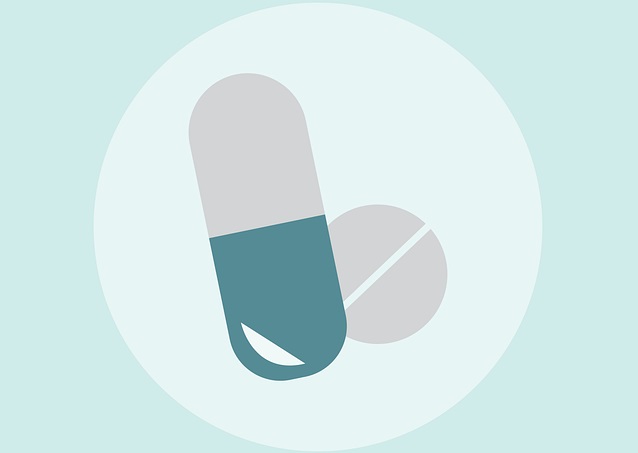 In a new study, researchers found that common drugs for treating enlarged prostate in older men are linked to a higher risk of type 2 diabetes.

They suggest that patients should keep taking the drugs but they may need additional health checks.

The research was done by a team led by the University of Edinburgh and UCL.

Men with enlarged prostates are often prescribed drugs called 5-alpha-reductase inhibitors, which are mainly in finasteride and dutasteride.

The drugs can reduce the production of hormones called androgens and help treat symptoms such as reduced urinary flow.

Previous research has shown that these drugs might affect metabolism and could reduce the body’s response to insulin.

Reduced response to insulin is an early sign of type 2 diabetes.

In the current study, the team examined health records from around 55,000 men in the UK.

These men had been prescribed 5-alpha-reductase inhibitors over an 11-year period.

The researchers found that the drugs were linked to a 33% higher risk of developing type 2 diabetes.

When the team analyzed the health records from a group of Taiwanese men, they found a similar result.

They suggest the findings are important for health screening in older men who already have a higher risk of type 2 diabetes.

People who take these medications may need additional health checks to monitor warning signs of diabetes.

In addition, doctors should alert the increased risk of diabetes if their patients are taking these prostate medicines.

Future work will try to understand better the long-term outcomes of using these prostate drugs and identify patients at greater risk.

The team also suggest that current treatment guidelines do not need to change, based on their study of patient health records.

The lead author of the study is Dr. Li Wei, Associate Professor from UCL School of Pharmacy.

Researchers from the Universities of Dundee and Newcastle and National Cheng Kung University in Taiwan also contributed to the study.

The study is published in the British Medical Journal.