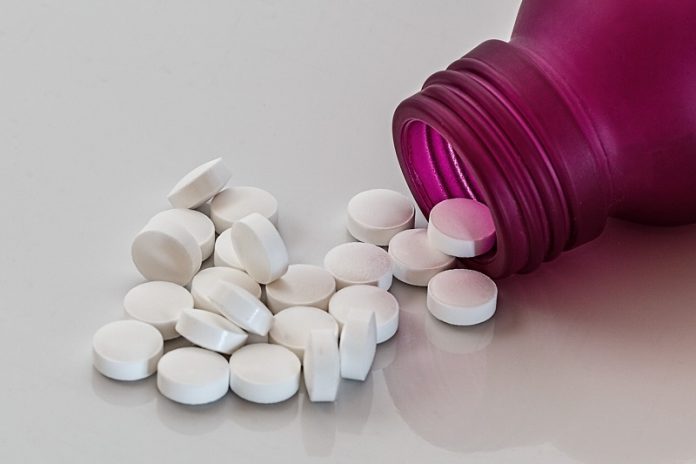 In a recent study, researchers found that a widely used type of painkiller may increase risks of heart failure and kidney disease.

The type of painkiller is non-steroidal anti-inflammatory drugs or NSAIDs.

The study found that prolonged use of drugs can raise the risk of heart and kidney failure events.

The research was conducted by the University of Alabama at Birmingham researchers.

NSAIDs are commonly used as painkillers and they can relieve pain and inflammation.

In the study, the team aimed to understand the molecular and cellular mechanisms that damage the heart and kidneys at the same time.

They treated animals that had heart disease with an NSAID drug called carprofen and wanted to see if the drug affected the immune system and lead to damage in heart and kidneys.

The found that the treatment alone could trigger low-grade inflammation in the heart and kidneys.

In addition, the combination of the drug carprofen and a heart attack could magnify this impact.

The treatment could lead to less clearance of dead cells from the heart and amplified kidney tissue damage caused by the heart attack.

This is not the first time that scientists find the harmful effects of common pain relievers.

A recent study found that people who used common painkillers in daily life had higher risks of sleep problems and obesity.

They found that common painkillers like gabapentinoids, such as gabapentin, pregabilin, and opiates, could double the risks of obesity and were linked to poor sleep.

Other studies found that opioids may lead to drug abuse and addiction, worsen snoring and untreated sleep apnea, and cause nocturnal high blood pressure.

The team suggests that future work needs to test the harmful effects of NSAIDs in human patients and find an effective strategy to protect patients.

The lead author of the study is Ganesh Halade, Ph.D., associate professor in the UAB Department of Medicine’s Division of Cardiovascular Disease.

The study is published in Life Sciences.