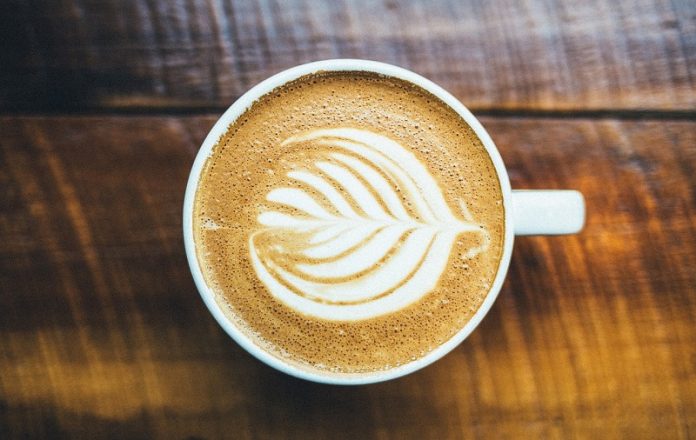 In a new study, researchers found that caffeine could help improve performance in a broad range of exercise tasks.

The finding may help develop a new method to improve sports training.

The research was conducted by a team from Victoria University and their collaborators.

Caffeine is a central nervous system stimulant and the world’s most widely consumed psychoactive drug. It is legal and unregulated in nearly all parts of the world.

Previous studies have shown that caffeine could provide many health benefits, including keeping you awake, raising alertness, improving concentration and cognitive performance, and sharpening short-term memory and problem-solving skills.

However, it was unknown if caffeine has an influence on exercise performance.

In the current study, the team reviewed findings from more than 300 published studies with more than 4,800 participants.

They found that caffeine intake is linked to increased sports performance. The improvement ranged from 2% to 16%.

People who had the strongest response to caffeine had an improvement of 16%. For the average person, the improvements were between about 2% and 6%.

The team also found that caffeine may help increase aerobic endurance, muscle strength, muscle endurance, power, jumping performance and exercise speed, but they did not see a definite direction of the caffeine effect.

The researchers also found that drinking coffee or taking caffeine in a capsule led to similar improvements in sports performance.

When the caffeine doses match, both caffeine and coffee could benefit performance.

Because each coffee contains about between 95 and 165mg caffeine, people who need to increase their performance need to have two cups of coffee.

But it is also important to note that many coffee beverages also contain high amounts of added sugar, fat, and calories, which may not be good for exercise and may lead to weight gain.

For people who need to improve performance but don’t normally drink coffee, it is better to start from a lower dose.

Other sources of caffeine that may help boost performance include chewing gums, bars, mouth rinses, and energy drinks.

The researchers recommend taking caffeine about 45-90 minutes before exercising.

People also need to avoid overdosing on caffeine, which can bring harmful side effects.

The side effects include insomnia, restlessness, nausea, vomiting, stomach irritation, nervousness, and headaches.

The study is published in British Journal of Sports Medicine.